The new digital single by Eternity (Nor) entitled “Te Nostro Deum Sathanas” is out now!

Listen to it at the following locations: 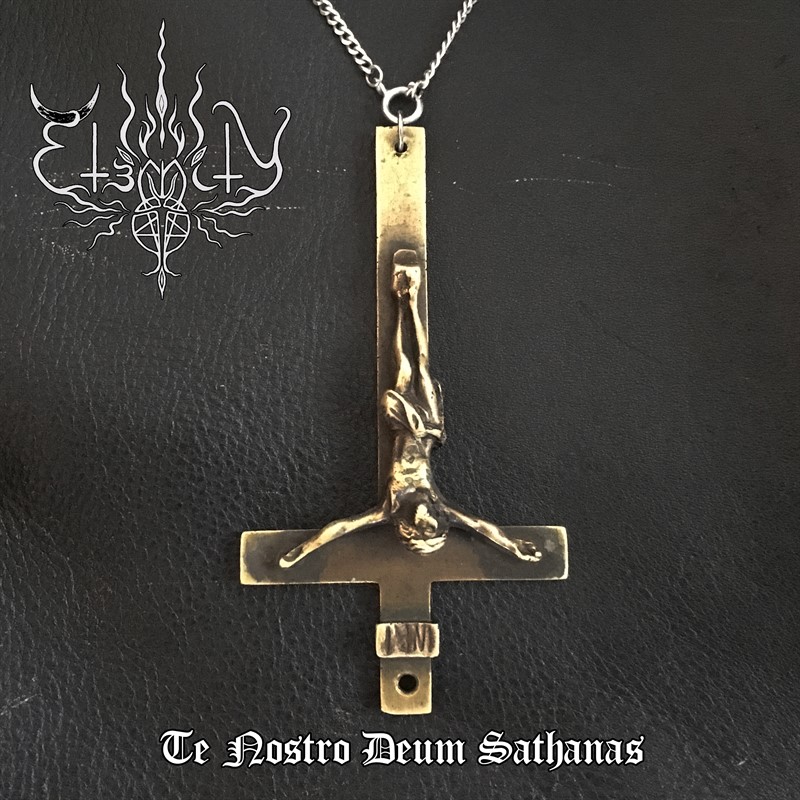 “Te Nostro Deum Sathanas – This song was bestowed upon me in a dream. I woke up with most of the music and lyrics still clearly present in my mind. For whatever reason I sometimes dream in Latin, but I don’t have any idea of the grammar and sometimes the meaning eludes me too, though the words remain clearly imprinted in my head. After such dreams I’ve had to bring my lyrics with broken Latin to someone with actual working knowledge of the language to have them spelled out correctly. “Te Nostro…” is a psalm and a prayer to Lord Satan. This song holds great personal significance to me. It will release as our first single and has the honor of ending all our concerts, for now and forever.”

The album “To Become The Great Beast” is structured after the kabbalistic tree of life and the tree of death and that means that this is track 3, Binah and it’s qliphoth. This signifies among other things darkness becoming light and the opening of the third eye to receive the light of Lucifer. 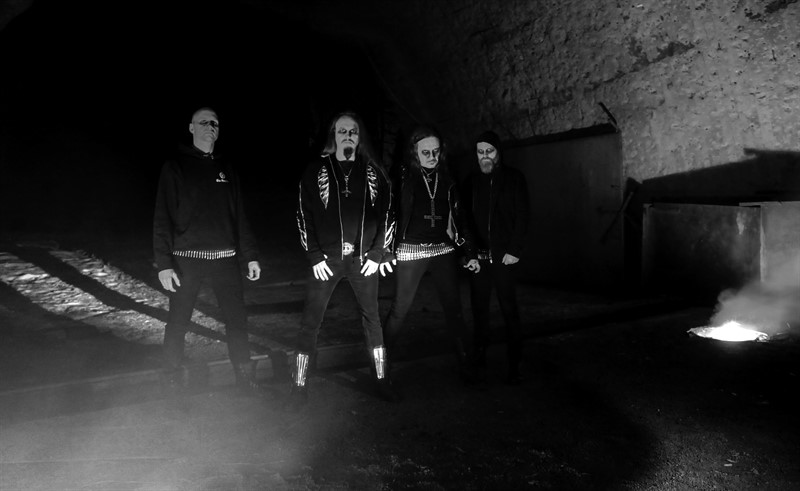