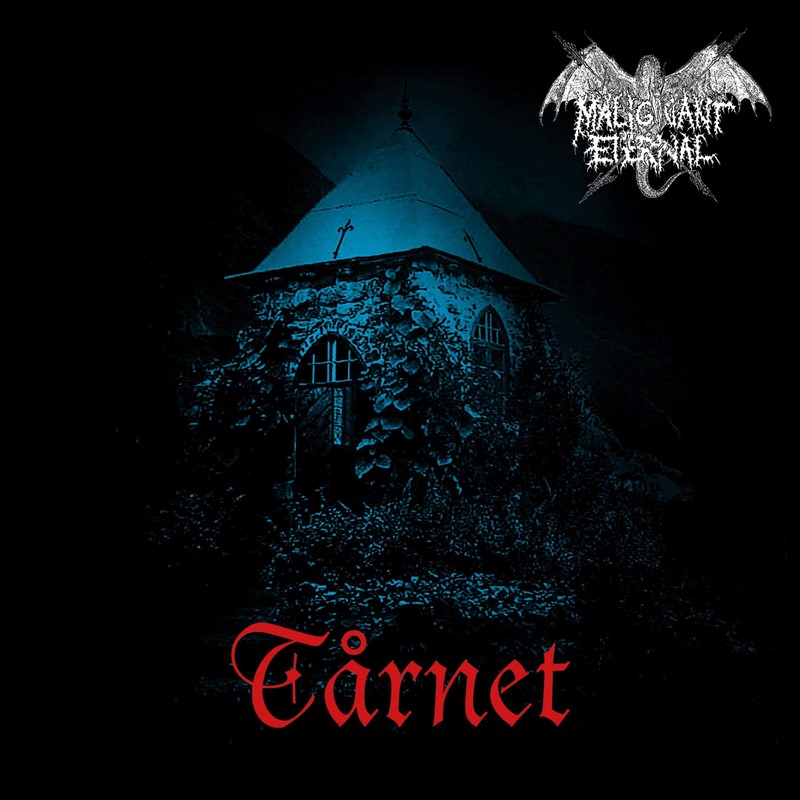 Originally formed in 1991 Malignant Eternal definitely left their mark on the nineties black metal scene. The now classic debut album “Tårnet” was self-released in only 500 units by the band and shortly after re-issued by the infamous Hot Records (Shagrath 004) in 1996. Now 24 years after its first release we present the album in full glory as digipack with booklet, noble gatefold lp on various colors vinyl and cassette. A T-shirt is being printed too. Comes packaged in a revamped layout with never before seen pictures and liner notes of founding member T. Reaper. 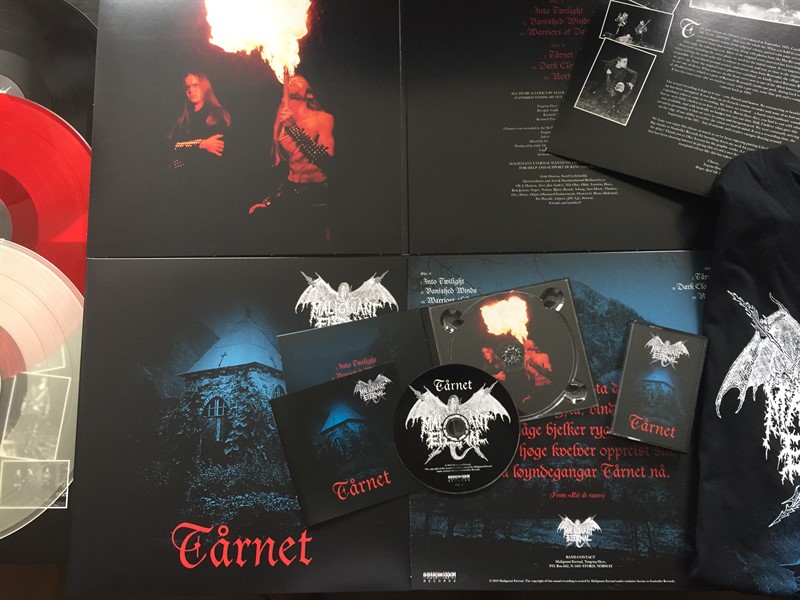