The band, which was formed back in 1991, will enter the studio this November to record their yet untitled comeback album for a tentative release in March/April 2020.

Drummer Sarke comments: “After a long wait Tulus are finally back. Going back to our roots. The new material is raw, primitive Norwegian Black Metal at its best. Signing a new record deal with Soulseller Records, we assure our dark music to be spread to all fans of the black metal scene in the best way.”

Furthermore, Soulseller Records will re-release TULUS’ third full-length “Evil 1999” on limited edition cd digipack and for the first time ever on regular vinyl. The epic masterpiece will be out on November 15th 2019. 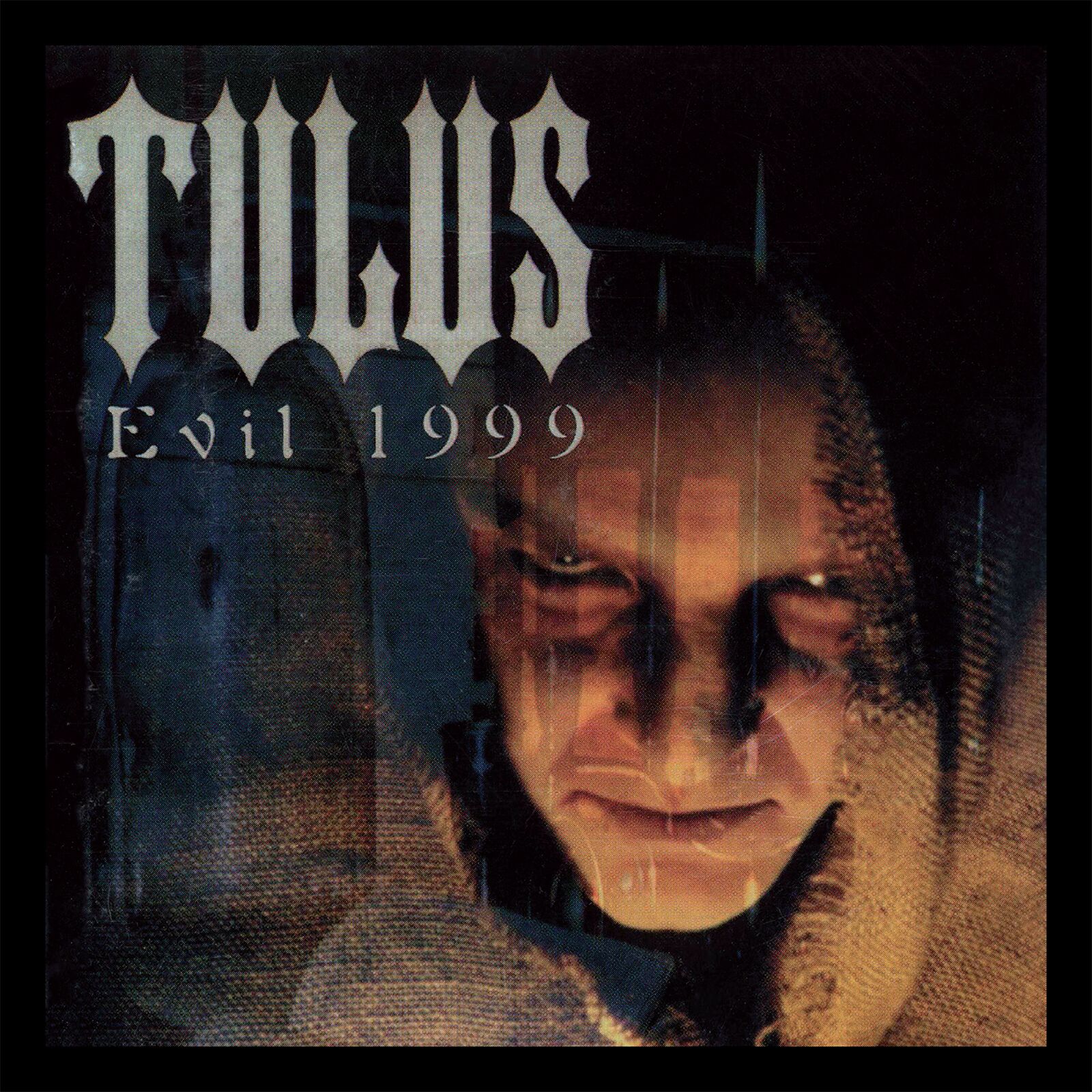 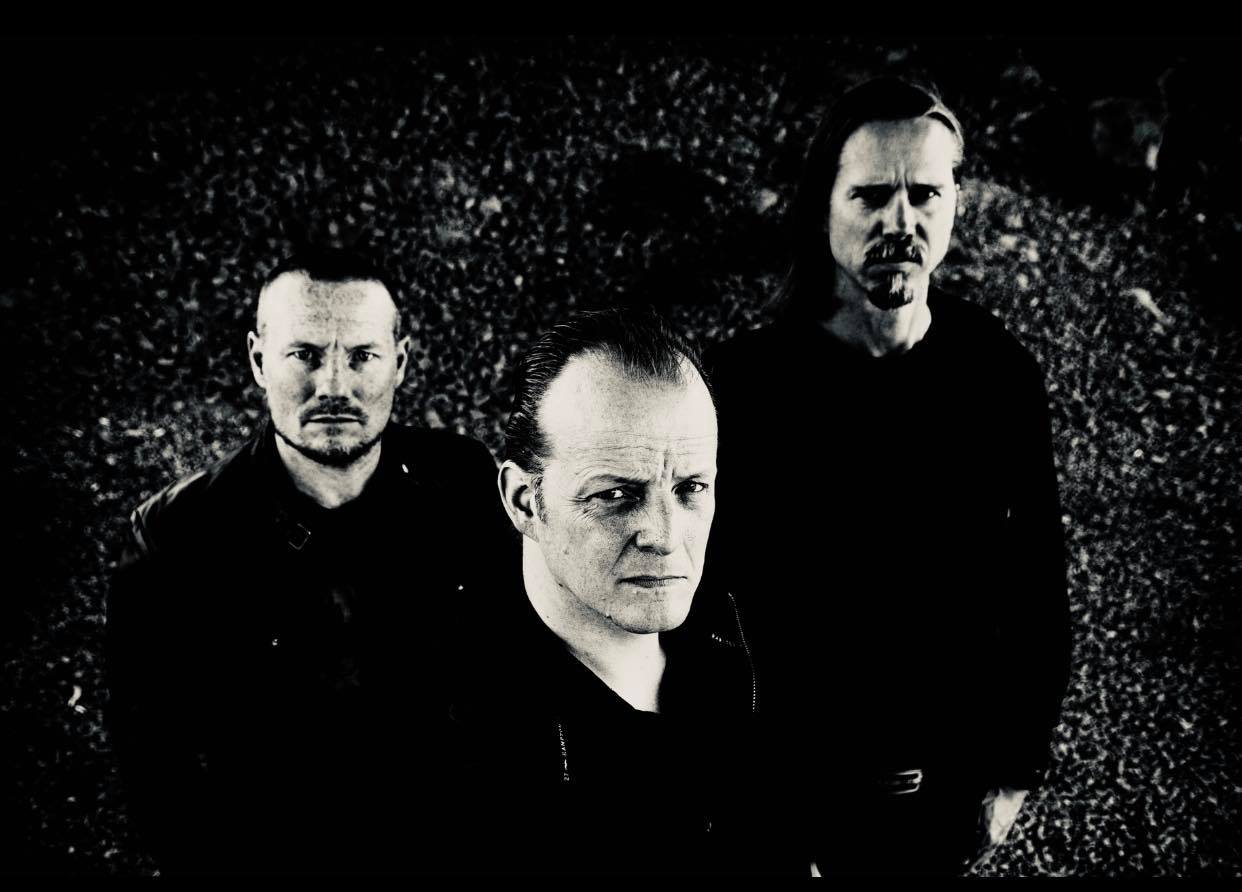