Psychedelic Witchcraft “The Vision” is out now on Gatefold LP/digipack cd and digital!

The debut album of Italian occult-doom-rockers PSYCHEDELIC WITCHCRAFT, entitled “The Vision”, is released on April 29th 2016 through Soulseller Records on CD, limited vinyl and in digital versions.

Check out the “Magic Hour Blues“ official lyric video at this location: https://youtu.be/gvSDMdmOf5Y

PSYCHEDELIC WITCHCRAFT is a project fronted by an Italian doomstress named Virginia Monti. The band was formed in March 2015, living through the imaginary of occult and witchcraft with psychedelic colors and emotions, inspired by the sounds and the pictures of an almost lost era. 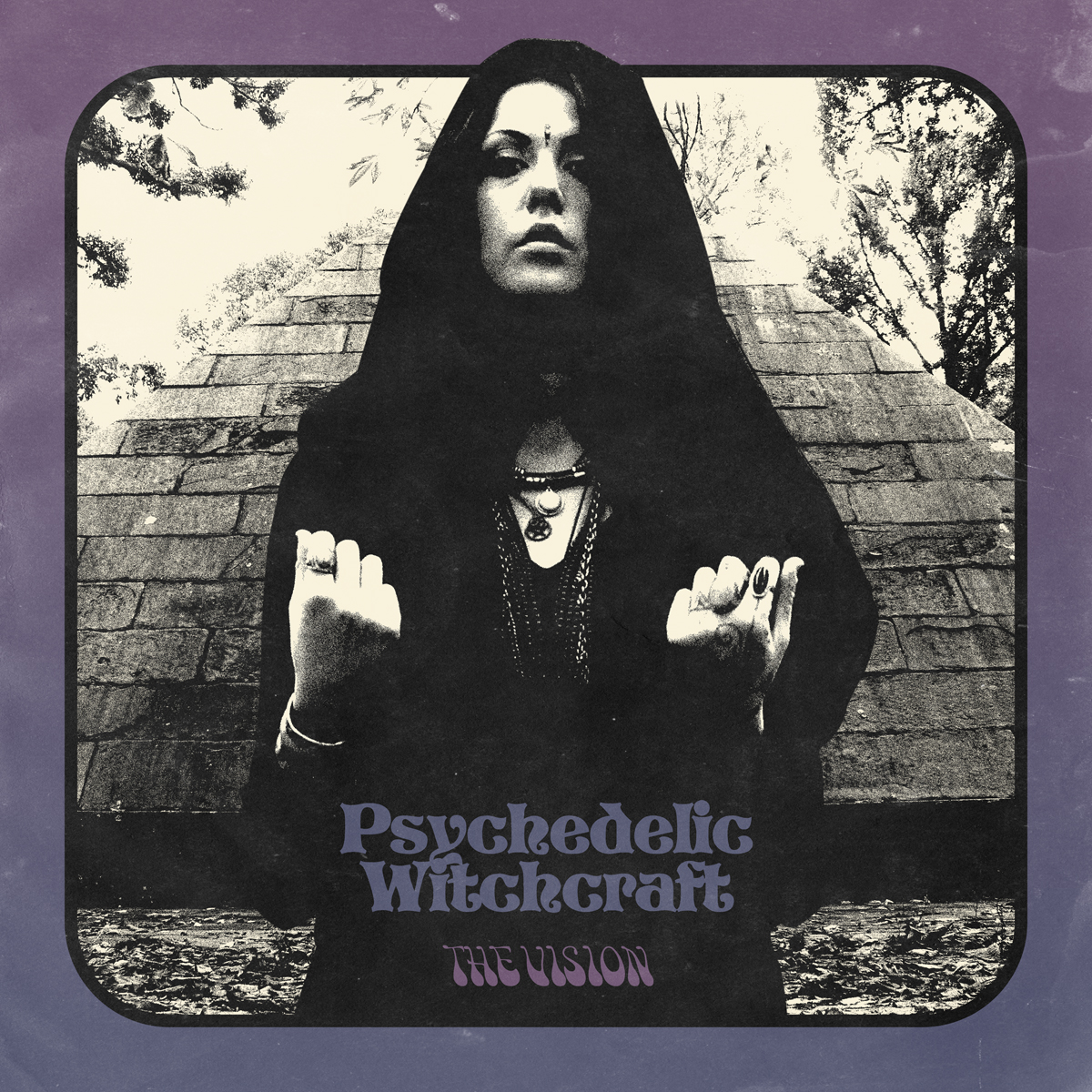 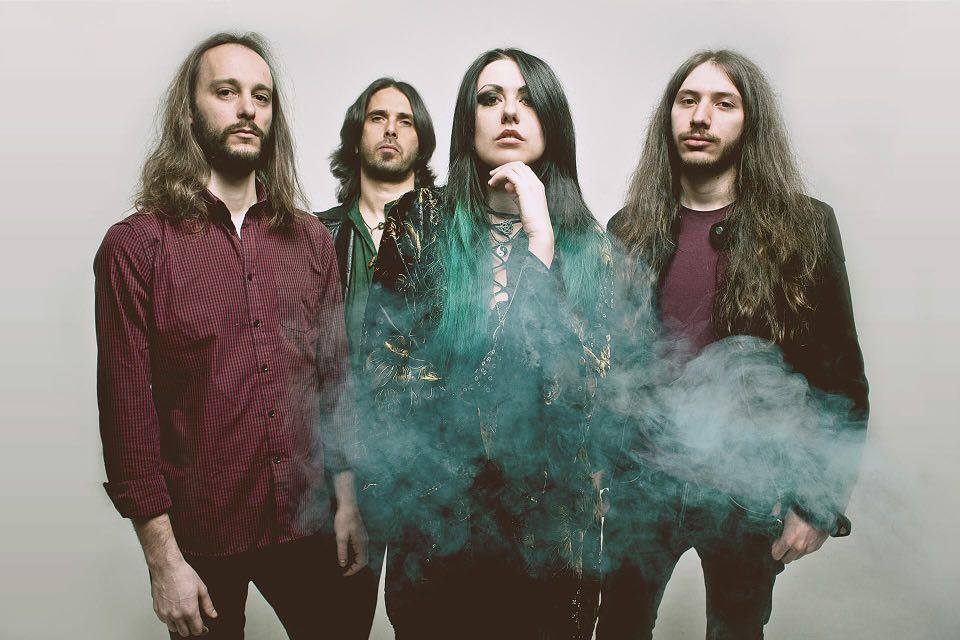