Soulseller Records proudly presents the third full-length of Norwegian metallers THE DEVIANT; The return of the Norwegian heathens after being cloaked in darkness for 3 years!

The band was formed by Violator in 2003 and later accompanied by former members from the cult death metal act 122 Stab Wounds as well as Gehenna and has already received much praise for their merciless style of extreme blackened death metal. The new album continues the relentless onslaught that is THE DEVIANT. With a few more nods back to both death and doom metal of the early 90s, it carries their sound to the next level. Expect the riffs, the solos and the speed from previous releases, spiced with a few new elements as well. The vultures are rising!
“Rotting Dreams Of Carrion” was recorded, mixed and mastered by Ragnar A. Nord Varhaug at Studio Valhalla and features a cover artwork by REH. 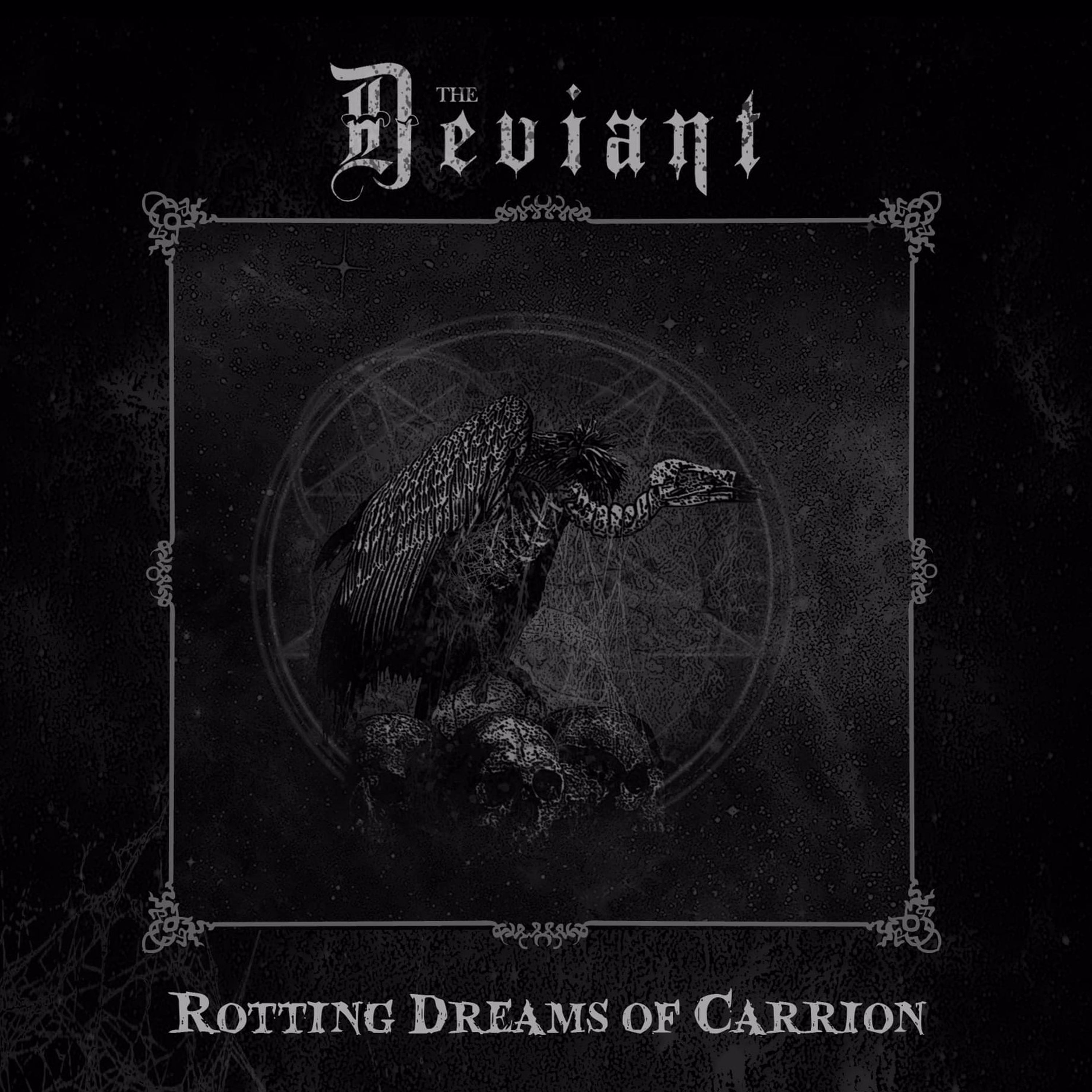