OUT NOW: LEWIS & THE STRANGE MAGICS “EVADE YOUR SOUL” CD/LP/DIGITAL 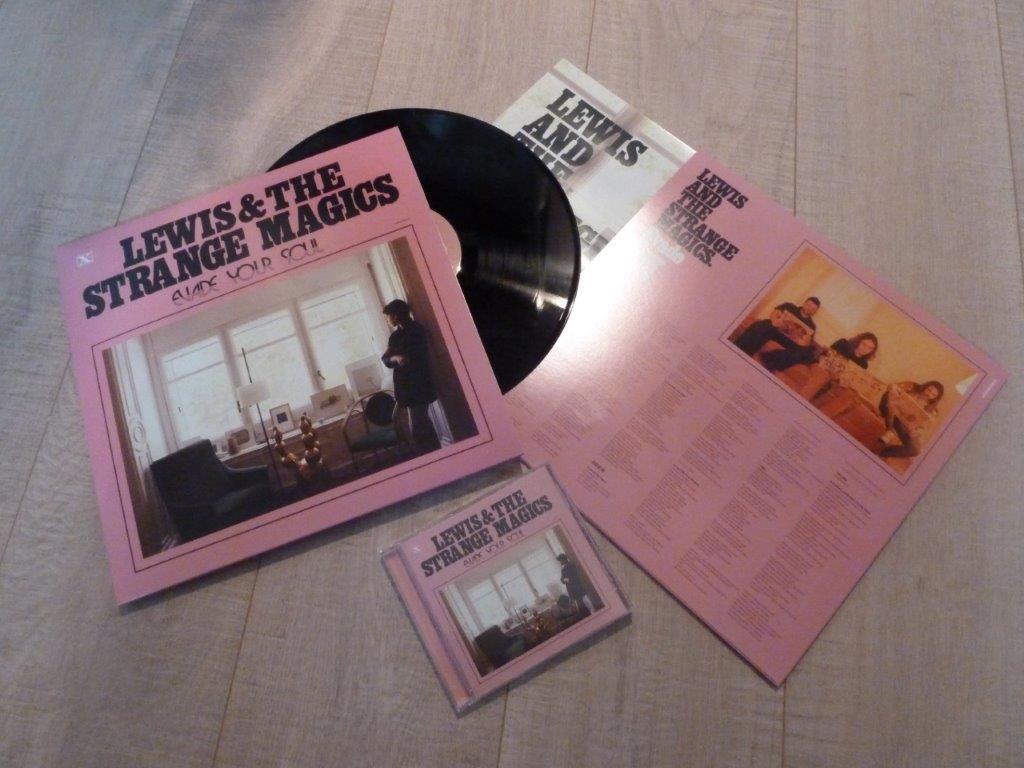 Spanish Heavy-Psych-Rockers LEWIS & THE STRANGE MAGICS are back with their second full-length!

With this new album the band offers a heavier and more psychedelic sound, highlighting melodic songs with fuzzy riffs, crazy keys, spiritual lyrics and a lot of groove. For fans of Uncle acid and the deadbeats, Ghost etc.

A video for the song “You’ll Be Free Forever” is available at this location: https://youtu.be/Z9Zpas_cU_A

Ordering:
World: Email your order + shipping address to mailorder@soulsellerrecords.com and we’ll get back to you with the total.
North America: Order directly from our US store: https://soulsellerrecords.aisamerch.com/ 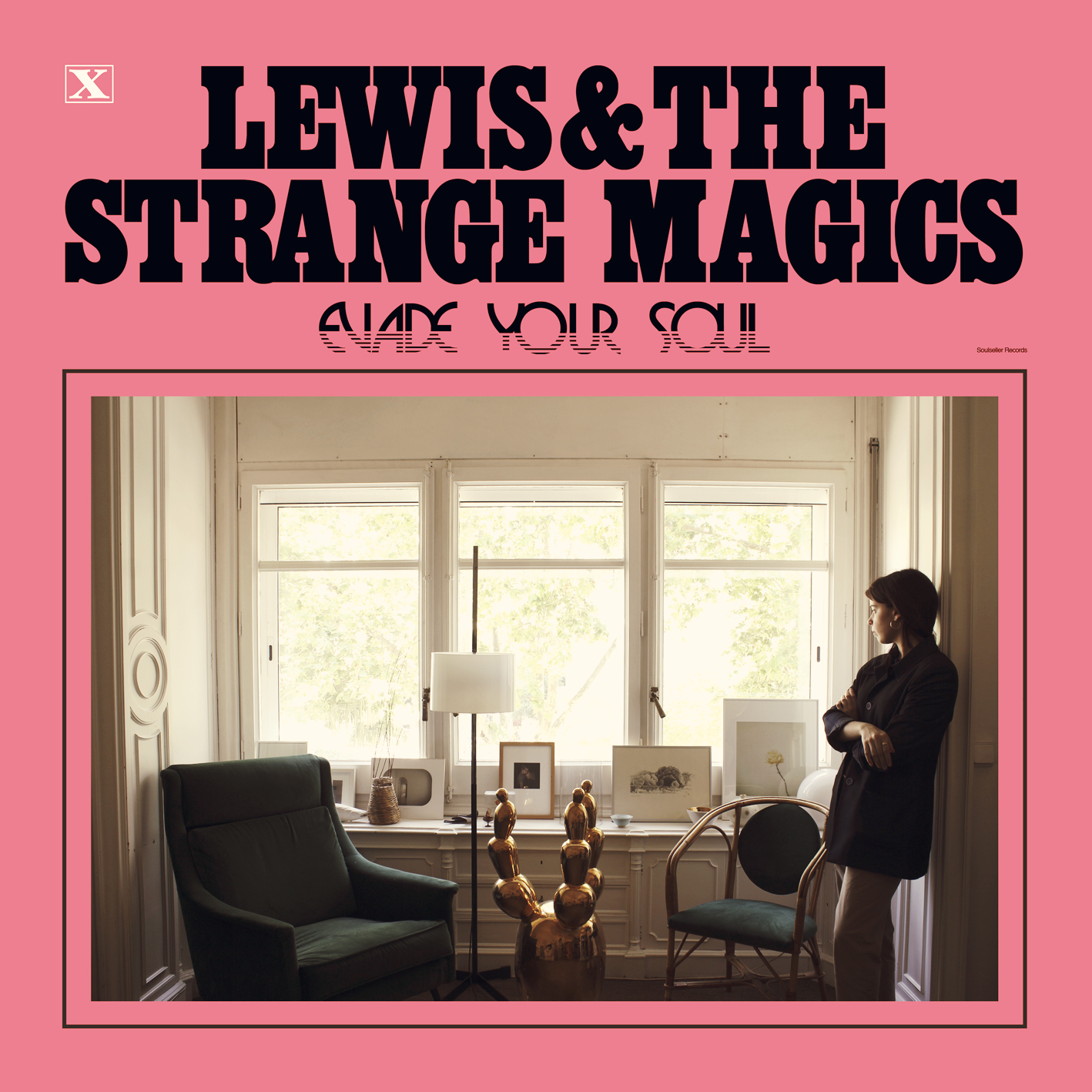 Formed in Barcelona during the summer of 2014 and influenced by a wide range  of styles from Black Sabbath to The Beatles, they shortly after released their debut demo which received great reception from audience and critics alike. Only a month later the band signed with Soulseller Records to release the debut LP, “Velvet Skin”, in August 2015. With their new album “Evade Your Soul” the band offers a heavier and more psychedelic sound, highlighting melodic songs with fuzzy riffs, crazy keys, spiritual lyrics and a lot of groove. It was recored, mixed and mastered by L’Antoine LV at La Musaranya, a studio from Olesa de Montserrat. The front cover and all the artwork has been created by Branca Studio.