Gorgoroth’s “Under the Sign of Hell 2011” re-issue is out now!
Available as cd,limited digipack cd, for the first time on limited vinyl and also as Hooded zipper and T-shirt! Of course special package deals are also available again. Check out the mailorder section and forward your order + shipping address to mailorder@soulsellerrecords.com 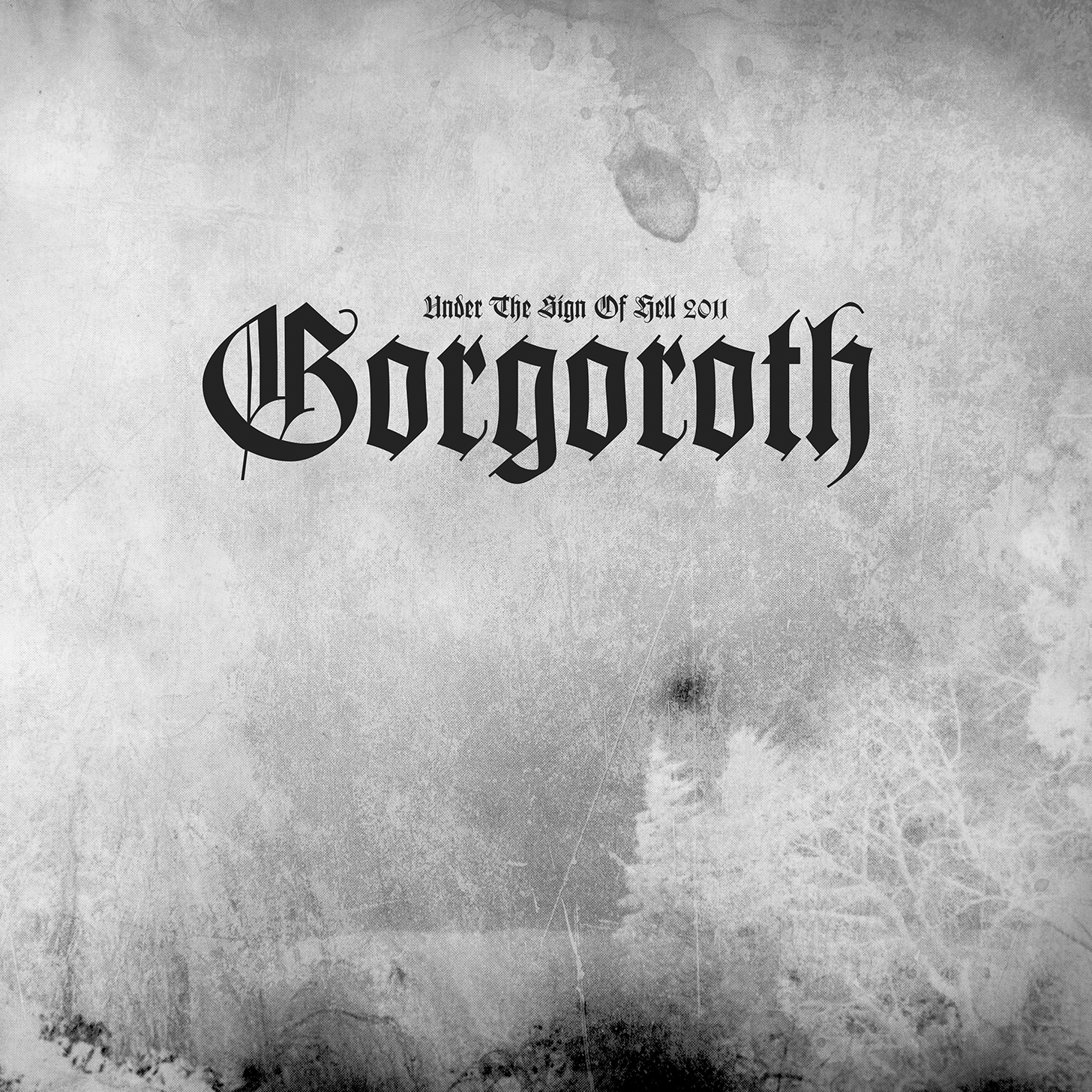 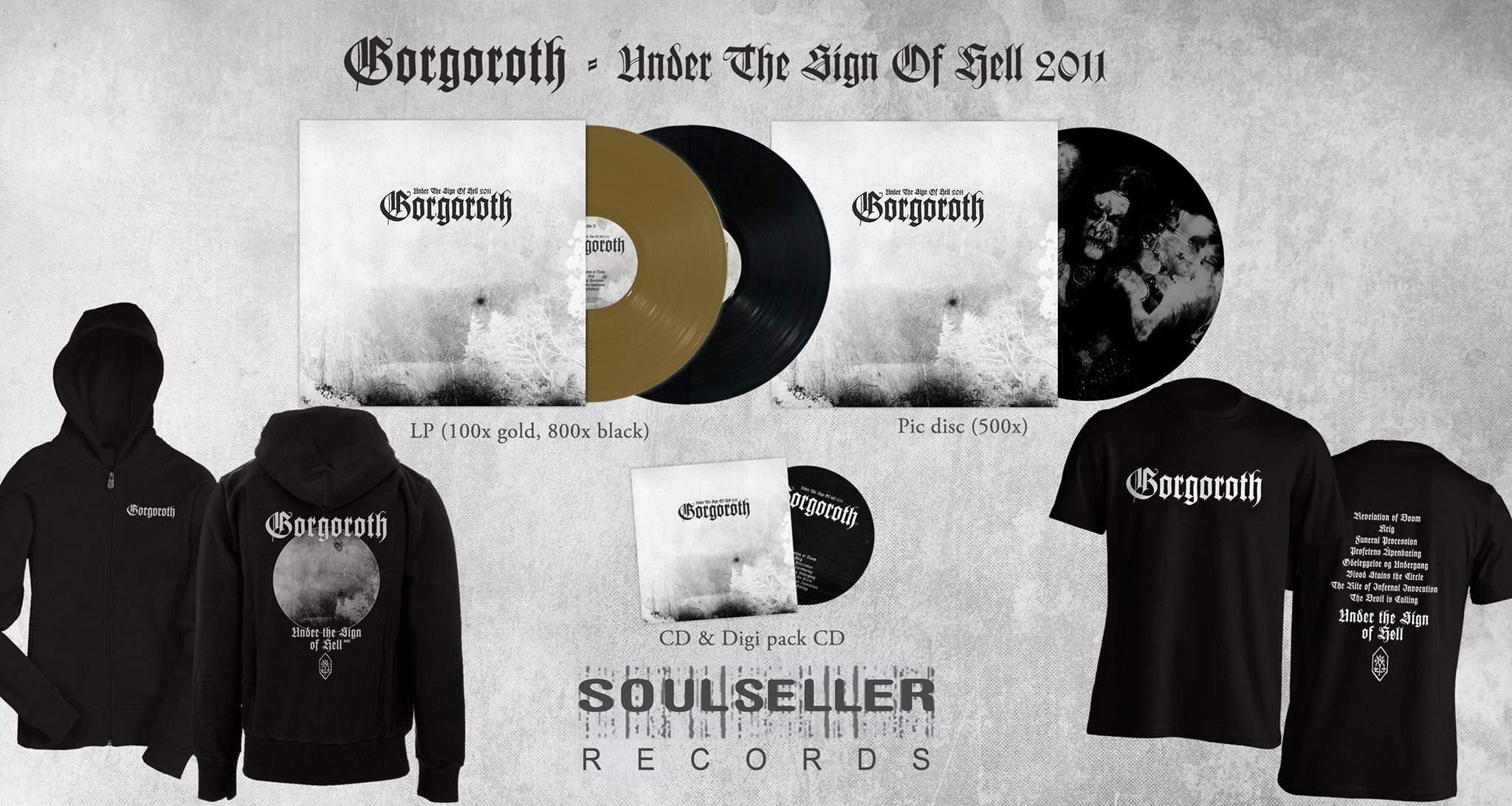 One of the most controversial re-recordings in extreme metal finally properly available!

The classic 1997 album was re-recorded and released in 2011. Upon its release the label handling it went out of business and only very few copies made it to stores. Now we present it again in its full glory, with refreshed layout and also on vinyl for the very first time! The black metal classic played tighter than ever before by master of the Norwegian black metal riff, Infernus, iconic vocalist Pest and one of the best drummers in extreme metal, Tomas Asklund.
This re-release shows GORGOROTH were well ahead of their time with the original songwriting and this re-release leaves any so-called competition far behind!
Limited digipack and limited vinyls come with embossed logo.
IN STORES NOW!