Re-issue of the 2009 black metal classic 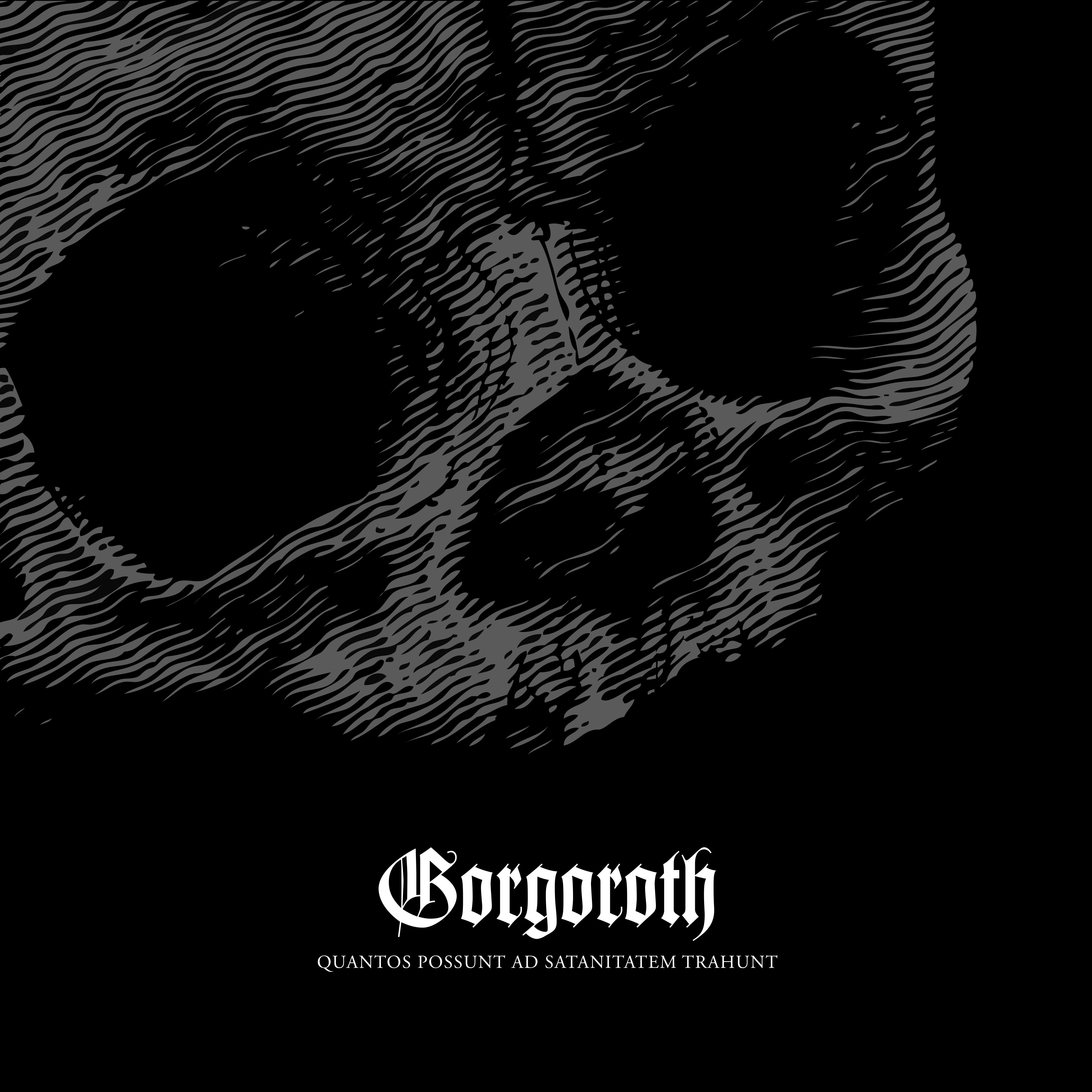 With the recent passing of Frank “Bøddel” Watkins (R.I.P.) this has become a bit of a tribute to him as well.. but here we go:

The album that officially marked the rebirth of Gorgoroth, now re-issued with refreshed artwork including additional pictures from the original album release era! 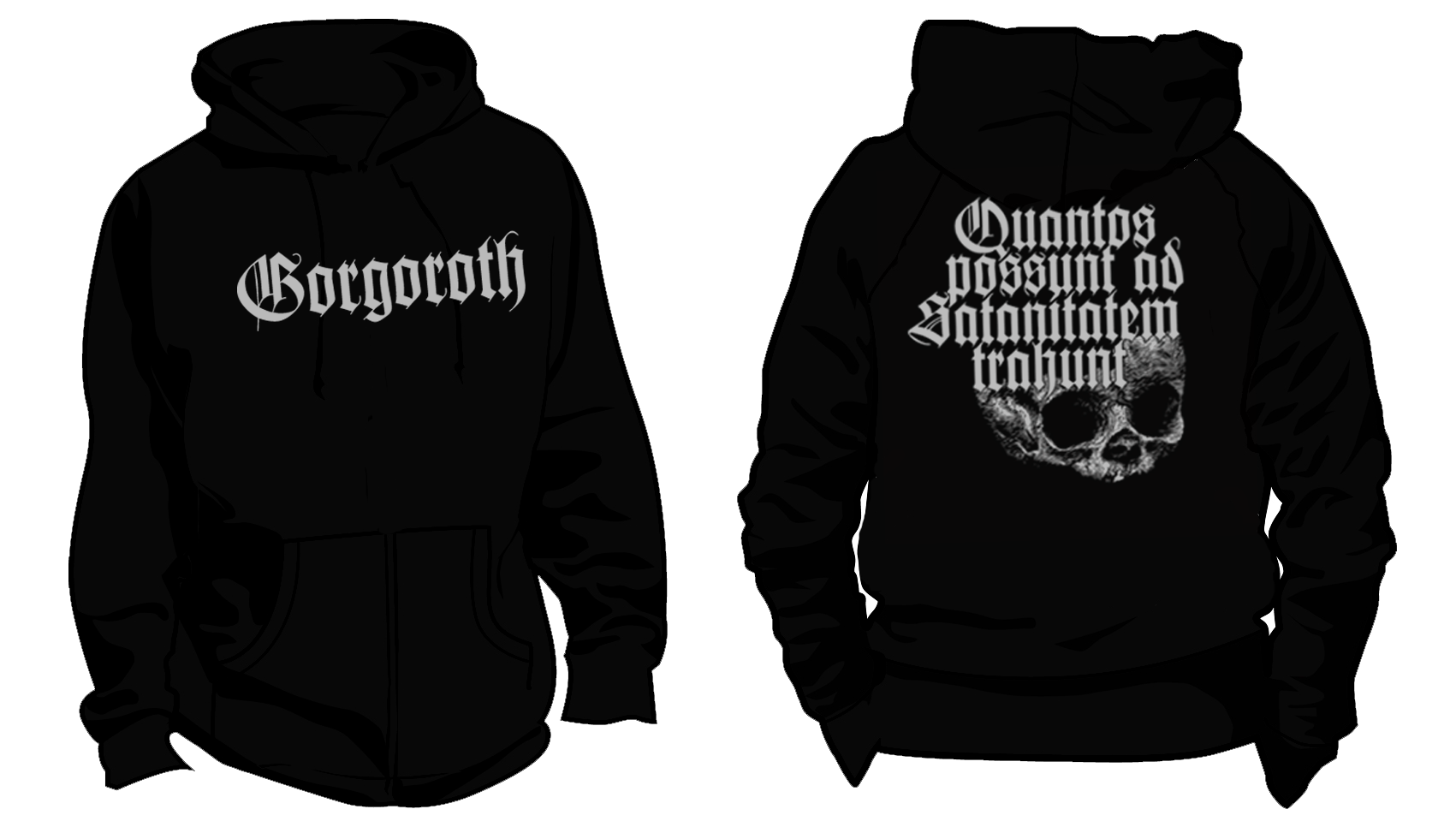 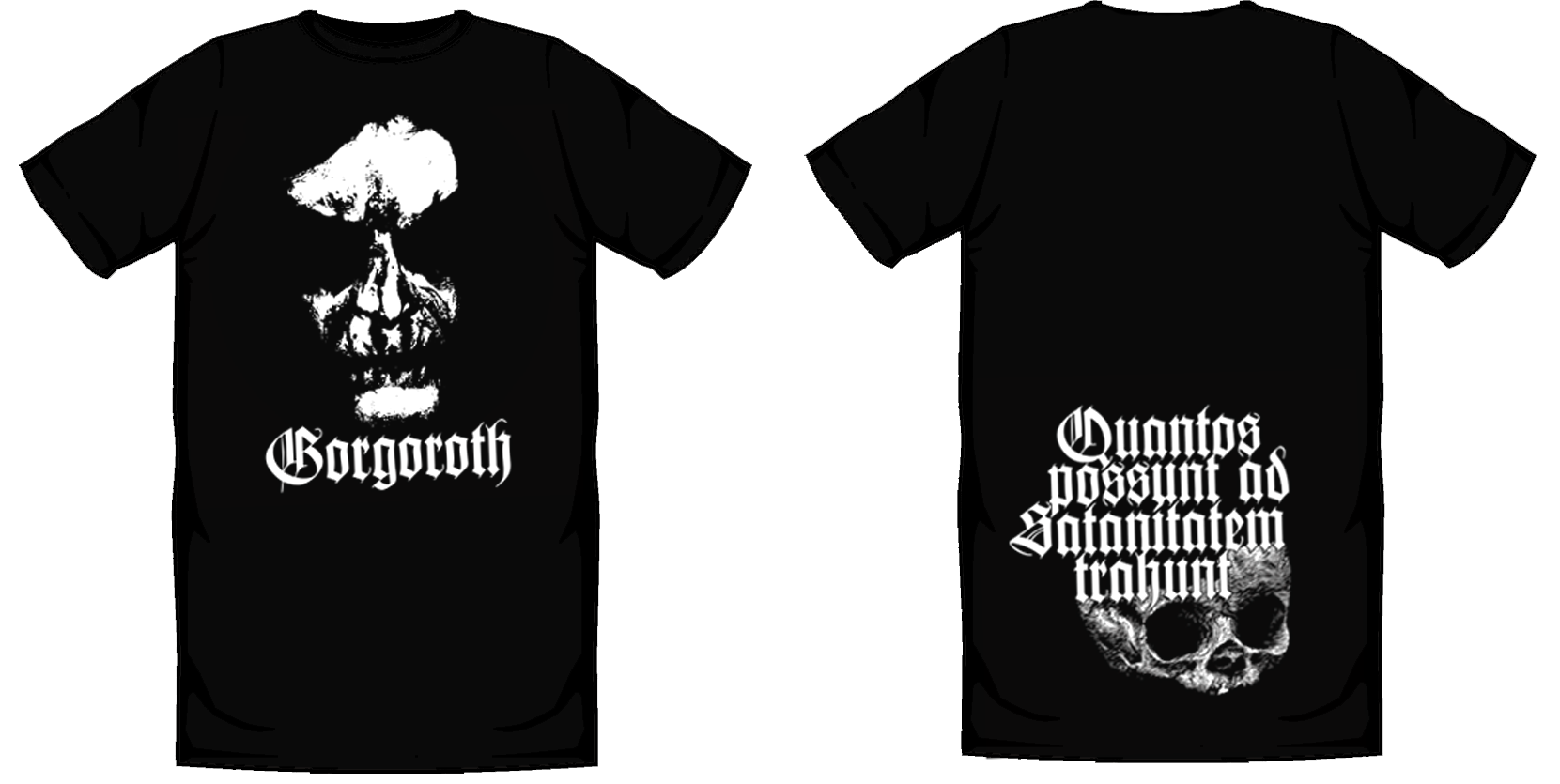 Official release date for Gatefold lp and Gatefold picture lp is January 29th, 2016 (This later date is due to long waiting times for vinyl pressing). Pre-orders for the vinyl versions will start soon.

Order: email your order + address to mailorder@soulsellerrecords.com and we’ll get back to you with the total.