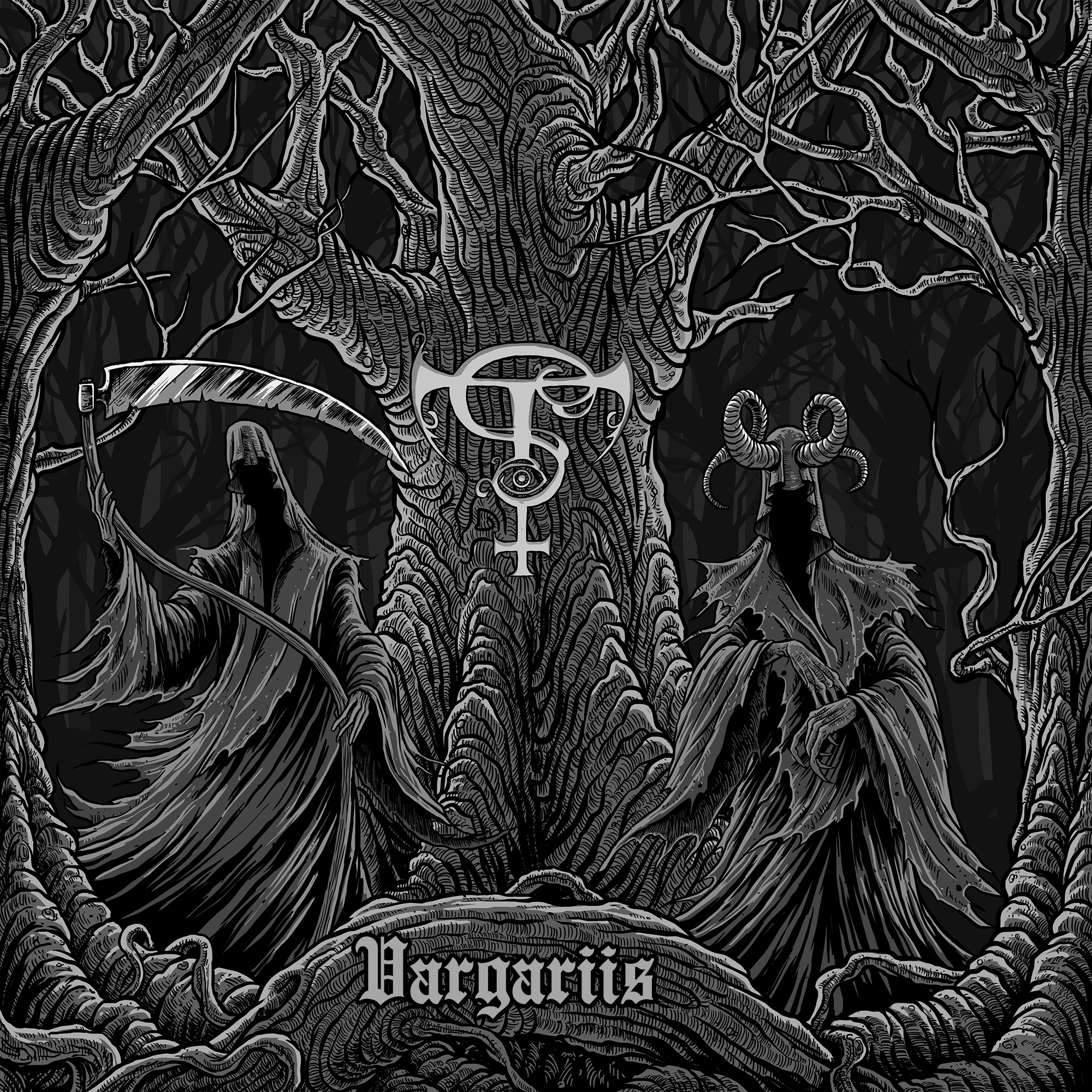 Norwegian doomheads TOMBSTONES return with their 4th full-length album – their heaviest work so far without any doubt!
“Vargariis”, the successor of “Red Skies and Dead Eyes” (2013) is out now via Soulseller Records on CD, and digitally. The gatefold double vinyl version is up for pre-orders and will follow January 2016.

Check out the mighty album opener “Barren Fields” at this location: https://youtu.be/TWxWdw1eLMo

TOMBSTONES has taken up on their Norse heritage, evolving from their previous stoner-influenced sound, now descending into the dark side of the gloom. “Vargariis” finds the band leaning towards the bleak and desperate, assaulting the listener with their blackened, thunderous wall of fuzz and despair. Two years of intensive touring alongside bands such as Eyehategod, Church of Misery, Egypt and Witch Mountain have kept the band active, and the result unveils in the energy and live presence felt on “Vargariis”. The last couple of years Tombstones has appeared on the legendary Roadburn Festival, Desertfest, Freak Valley Festival, Muskelrock, Doom Over Leipzig, and tours in support of “Vargariis” in 2016 are in the works.

Tracklist:
1. Barren Fields
2. And When The Heathen Strive, Vargariis Rise
3. Oceans Of Consciousness
4. The Dark High
5. Underneath The Earth
6. Pyre Of The Cloth 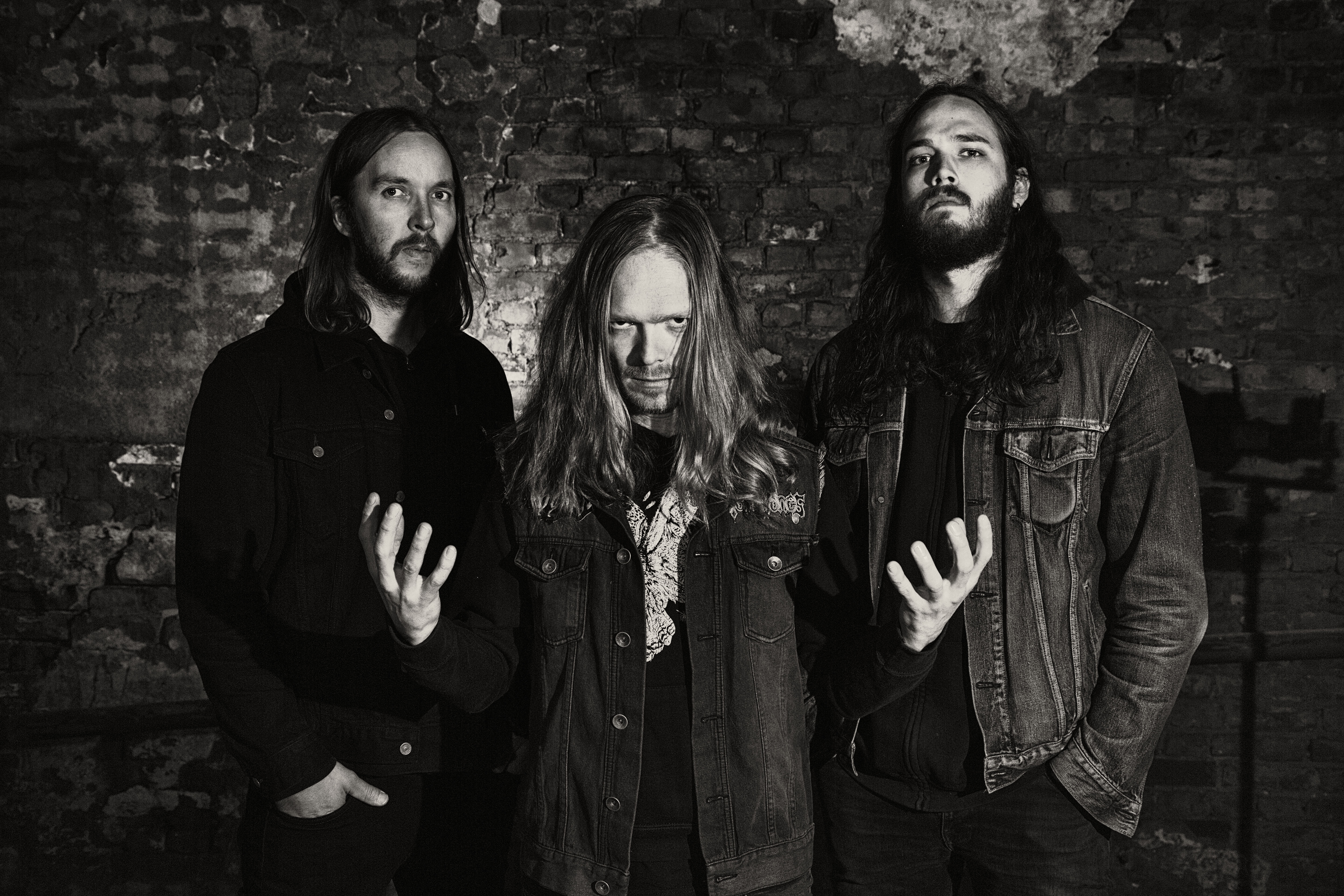