Established in 2008, Disquiet mix of Bay-area thrash and melodic Swedish metal. Their first album, 2012’s ‘Scars of Undying Grief’ was well received. Speaking of this, their second album, the band said:

“The album in general is about society getting more and more selfish and egocentric. It deals with themes like selfishness, inequity, excessive desire for wealth. This track discusses the urge for power and control over other people, even through force. With the voodoo theme we wanted to show such behaviour will eventually lead to self-destruction.”

‘The Condemnation’ was produced with Tommie Bonajo (Tomster Project Studio) who was also responsible for mixing & mastering the album. 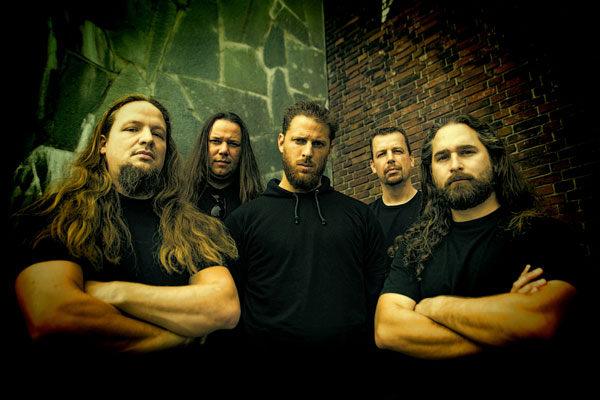