After releasing the title track it’s now time for a second new song of Dutch thrashers DISQUIET! Their upcoming album “The Condemnation” will be released via Soulseller Records on January 29th.

‘The Great Divide’ is one of the most furious tracks on the album and is based lyrically on Wilfred Owen’s war poem ‘Dulce et decorem est’, which is about ‘the old lie’ told to young soldiers during WW1 that it’s a great honour to fight and die for their country. Check it out at this location: https://soundcloud.com/disquietmetal/disquiet-the-great-divide 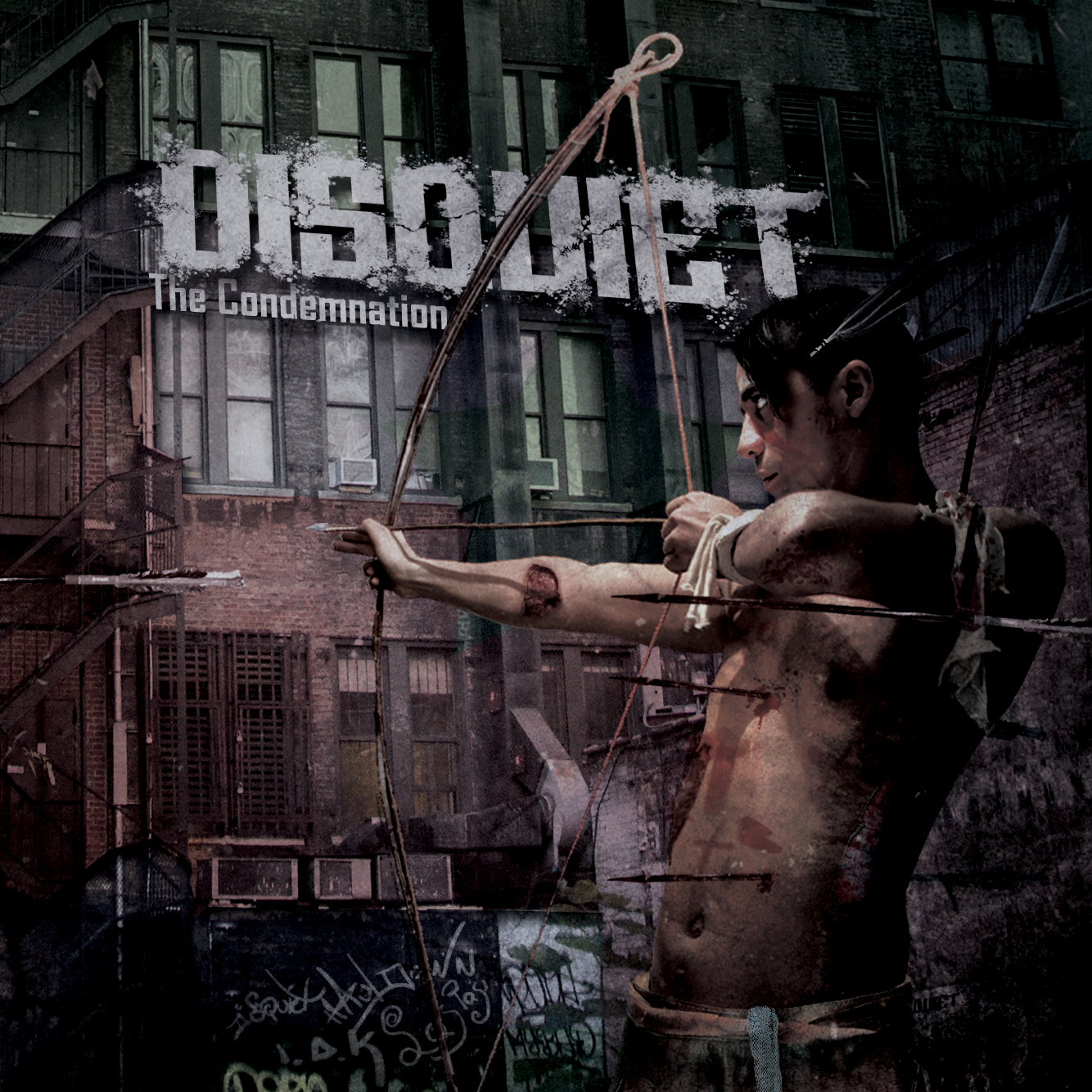