Norwegian doom rockers DEVIL return with their second opus, after pleasantly surprising many with their 2011 debut -Time to Repent-.
“Gather The Sinners” will be released on March 22nd through Soulseller Records – on CD, limited gatefold LP and digital format. 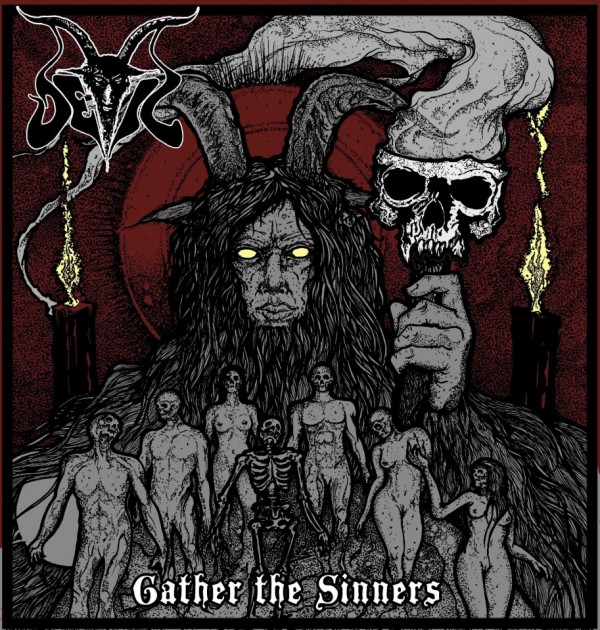 The new album is a step up both in song writing, performance and production. It also varies from the doomiest they have ever done to the most classic heavy metal they ever done, and if that\’s not enough: the most garage they have ever done. Fans of Devil will not be disappointed, and with a higher standard on all accounts, we can all be confident that – Gather The Sinners- will be a worthy sophomore album. 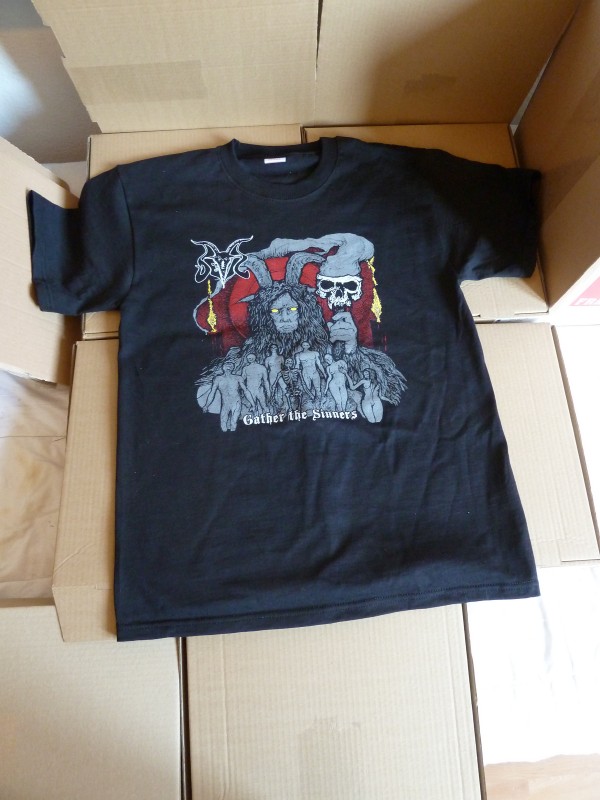 Check out the mailorder section for special package deals and more!