Eight years after their debut album, DEATHBARREL return to earth with a brand new EP, made while trying to stay out of prison (but failing). 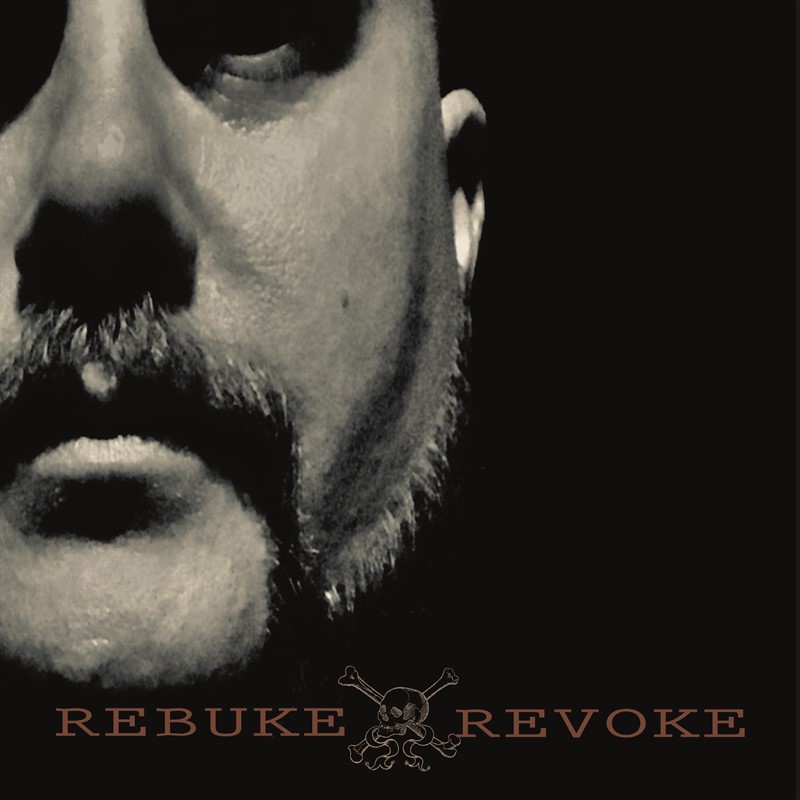 “Rebuke Revoke” will be released on May 22nd 2020 via Soulseller Records. Keep your eyes peeled for the upcoming single “South of the Border” (Due April 20th as videoclip and audio single).

It was engineered, recorded & mixed by Hans Ole Kristianen at Studio 11Q and will be available on digipack CD, limited vinyl (black & orange) and in digital versions.

Norwegian outlaw country music springs out of the Old Norse berserker genes. Raw, uncut, masculine. It is the music of men who like to fish and hunt, the sound of wrenches and motor oil. DEATHBARREL is The Truth. Play it loud!