Norwegian Black/Thrashers VESEN finally return with a new full-length, entitled “Rorschach”, which will be released on 16th December 2016 via Soulseller Records.

We have now started shipping pre-orders of this rotten disc!

Order your cd for €12 + postage by emailing your order + address to mailorder@soulsellerrecords.com and we’ll get back to you with the total.

Quite uncommon for the genre, the successor of “This Time It’s Personal” (2012) is a concept album and though it may sound progressive, the music is actually more regressive in a sense. But of course VESEN explore new ideas and grounds as well and head onwards in all directions at the same time, creating a unique and matured blend.

A first song, “Final Insult”, is streaming now at this location: https://youtu.be/9dg1VDRNbN4 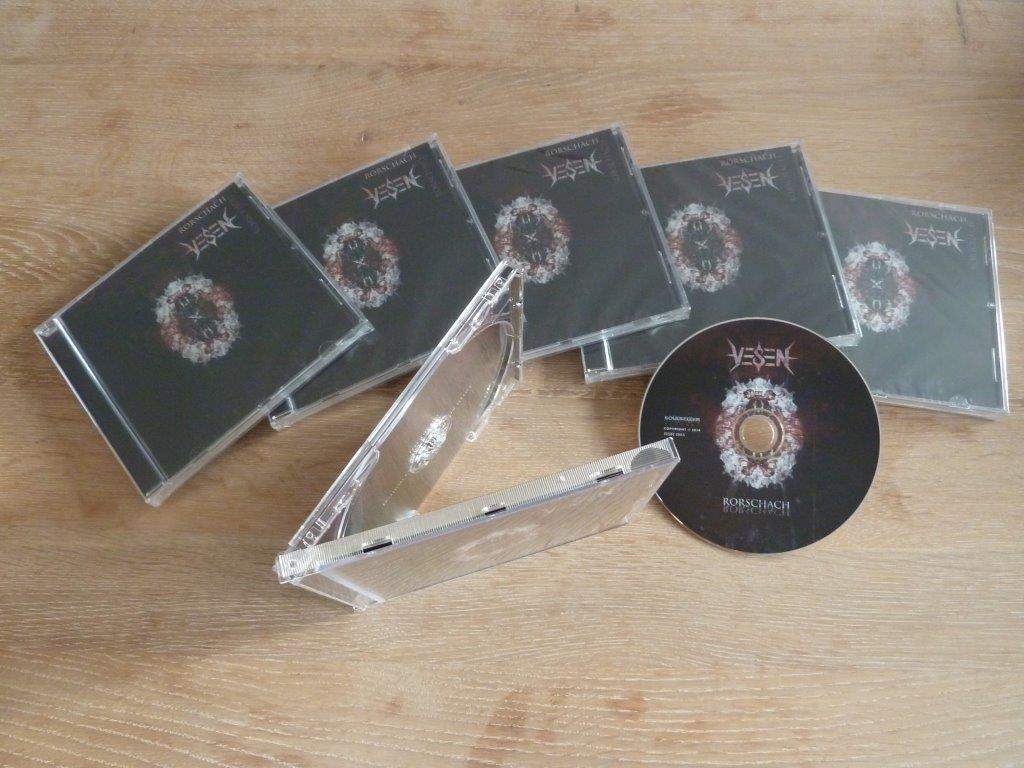 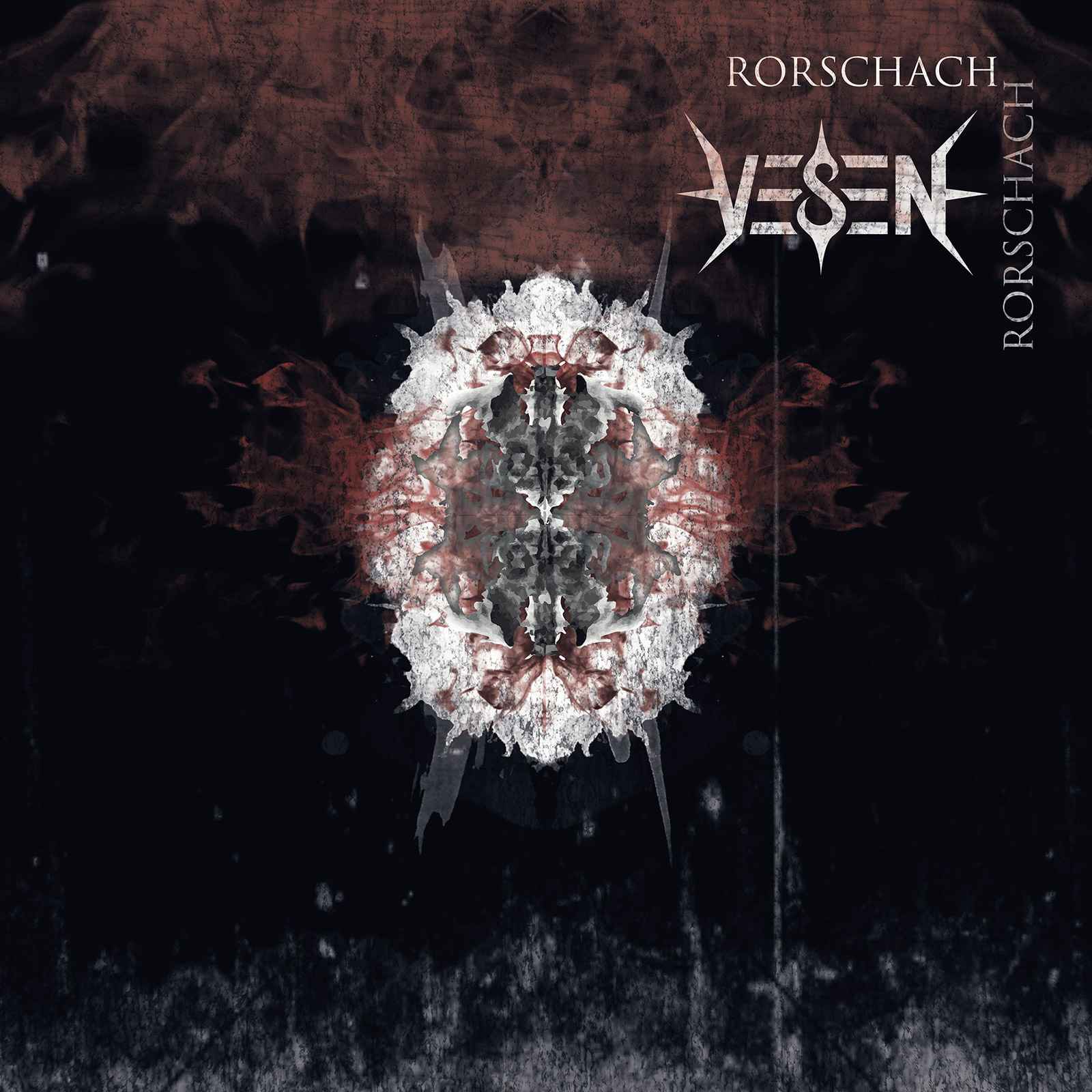 The band comments: “Rorschach is a concept album, certainly lyrically, less so musically. It started out as a concept spanning four albums, but through the process of working with it we found that it fit better on a single album. Overall, it deals with themes quite common in the Vesen universe, which is mental problems. Hence the name of the album, Rorschach, which is a psychological test used to test a person’s potentially underlying thought disorders, used in mental health facilities. So without going into too much detail, Rorschach tells the story of a person trying to escape his/her problems, and then it builds from there, and it all ends in this final track “Final Insult”.” 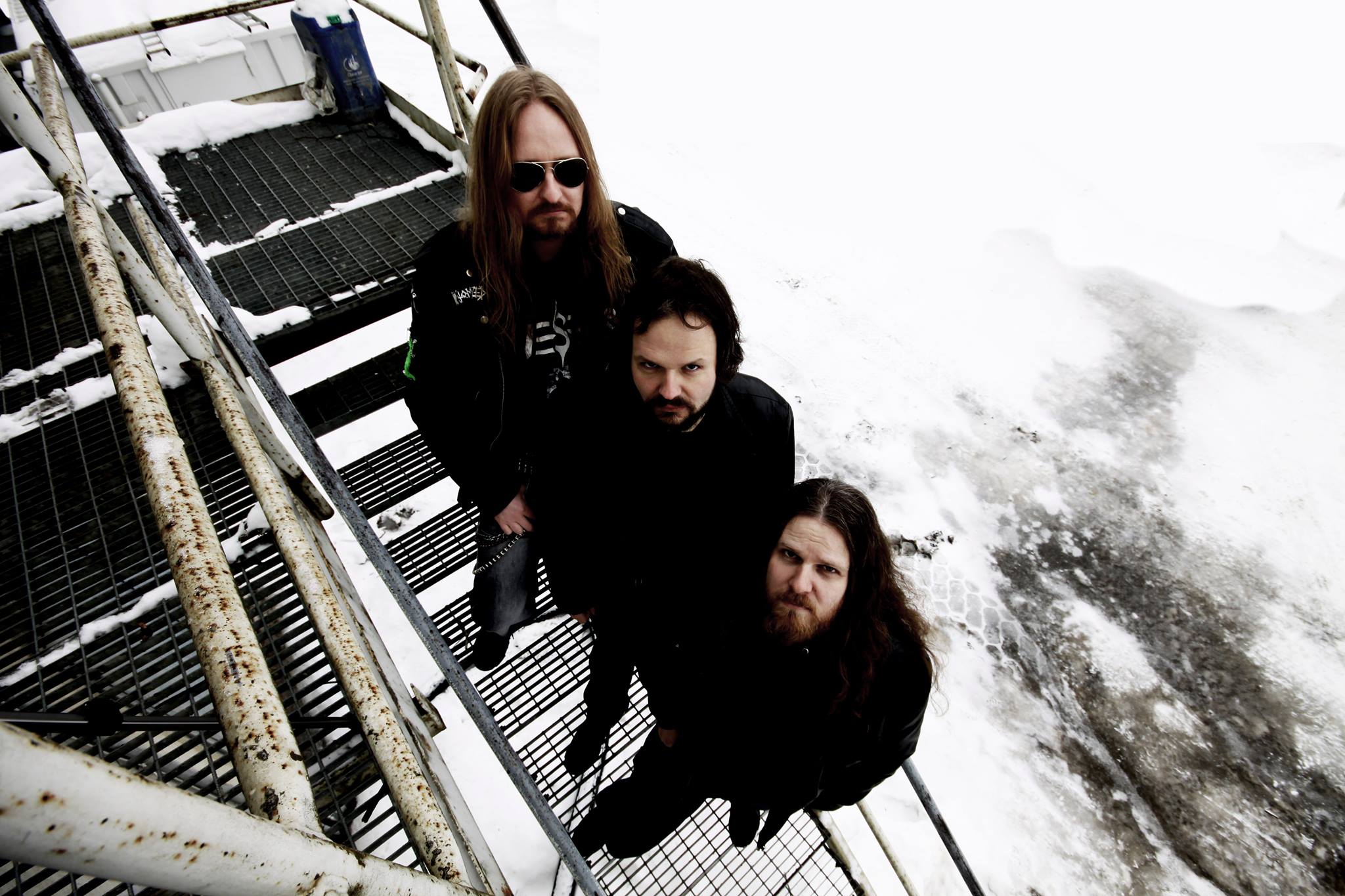