In memory of Tony “IT” Särkkä

What you have here is some of the most classic (unreleased) material by the iconic second wave of Swedish black metal masters Ophthalamia.
In various recordings and line ups brought to you by none other than IT, ALL, Winter, Mourning, Night, Bone, Legion and others.
The original release was made in 1997 (as “To Elishia”) and contained the same 10 tracks of this release (but remastered from the originals this time).
The remaining 12 tracks are all previously unreleased bonus tracks.
Cover art for this release by IT & Marcos Gonzalez Pardo.
Features exclusive unseen pictures provided by Desire.
The ”II ELISHIA II” project started September 18th 2010 with selections, digitalisations and transfers, it was edited in May 2013 and finalized in September 28th 2018 by Michael Bohlin. 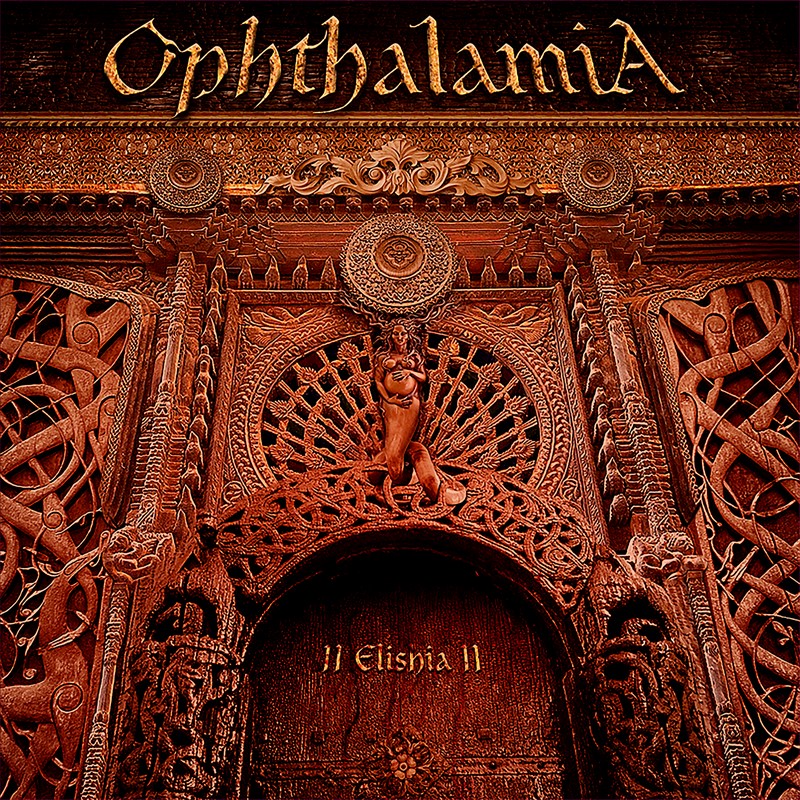