The debut album “Velvet Skin” by Lewis & the strange magics is out now via Soulseller Records on Cd/Lp(lim.300) and Digital!
LEWIS AND THE STRANGE MAGICS was born in Barcelona, Spain, during the summer of 2014. Shortly after they released their debut demo which received great reception from audience and critics. Only a month later the band signed with Soulseller Records to release the debut LP, “Velvet Skin”, during 2015.
The album talks about human perversion, which is developed from dark ambients with 60s and 70s sounds. It was recorded and mixed by Filippo Medda at Algusano Records Studio (Mataró, Spain), mastered by Pete Weiss at Verdant Studio (Athens Vermont, USA), and the artwork was designed by Jo Riou (Paris, France). The band’s musical influences go from Black Sabbath to The Beatles, mixing heavy riffs with pop melodies, all wrapped up in a psychedelic and dark atmosphere, inspired by cult movies and occultism. 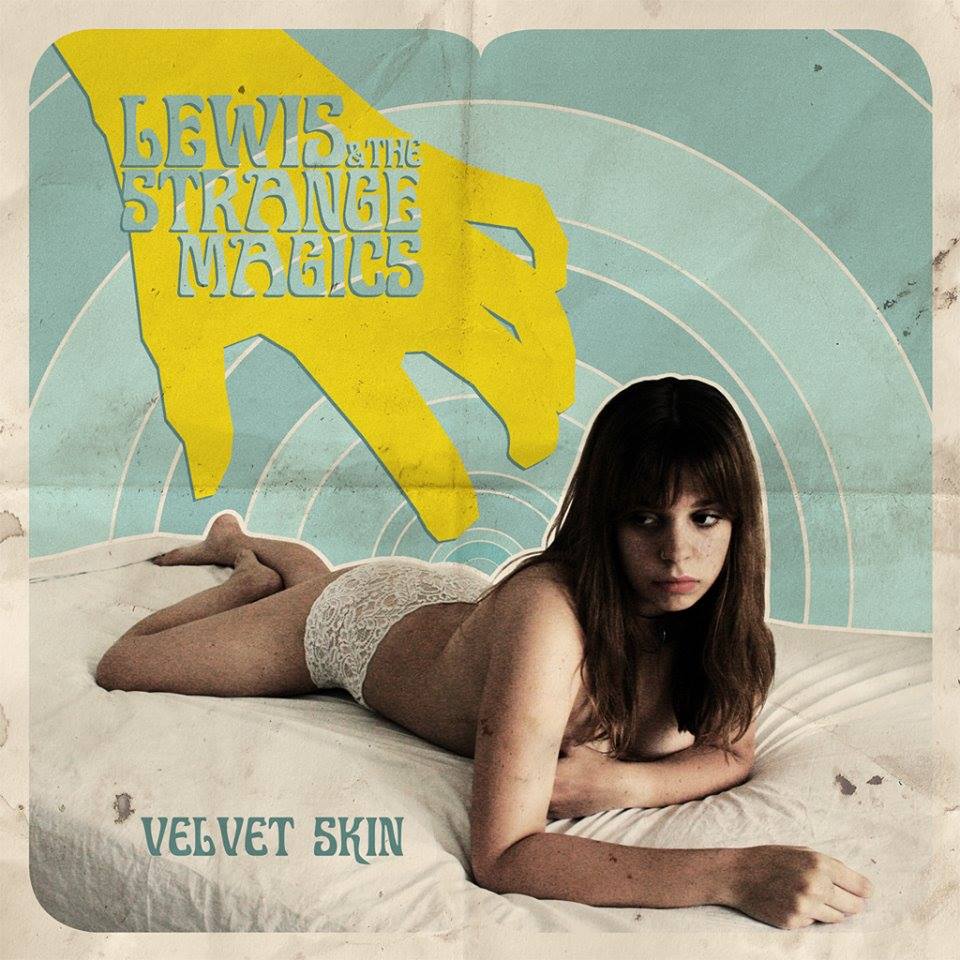