JOHANSSON & SPECKMANN – Two well-known names in the Death Metal scene are joining forces in this project band which was founded in 2013. True old school to the death – you know what to expect!

Their third full-length album will be released through Soulseller Records in spring 2016. More details will be announced soon.

Rogga Johansson comments: “Me and Paul are very excited to sign to Soulseller Records for our third album with Johansson & Speckmann. So far nine songs have been written and are currently being recorded. Expect more of the same as the previous albums, but with a twist this time, more leadwork from the new addition on lead guitars, Kjetil Lynghaug (Mordenial), and a step up in the masterful drumming of Brynjar Helgetun (Liklukt).”

Paul Speckmann comments: “Speckmann here, really looking forward to working with Soulseller Records. They will be releasing the next killer installment of the Johansson-Speckmann series.” 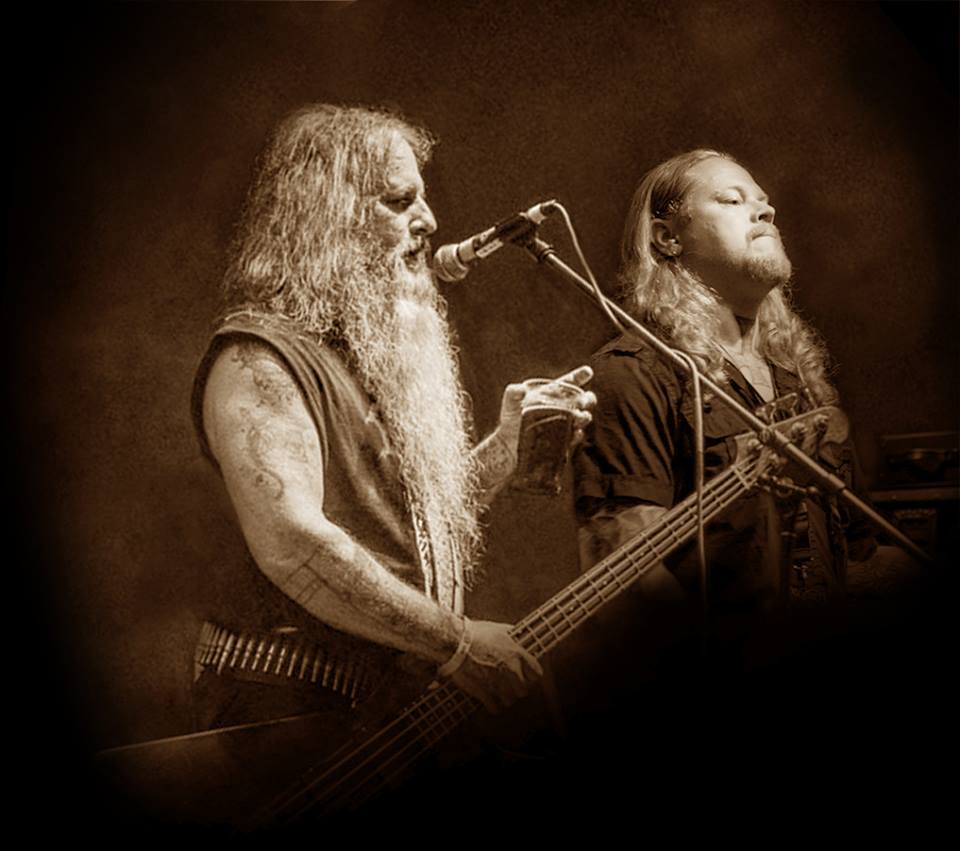