In memory of Tony “IT” Särkkä.

One of the very first Swedish extreme metal bands, formed by scene legends such as Dan Swanö, Tony “IT” Särkkä, Michael Bohlin and others. For the first time ever the demo’s are officially released and bonus tracks added. All music carefully re-stored, mixed and compiled by Michael Bohlin; mastered by Dan Swanö at infamous Unisound studios. A double album presenting the complete works from the birth to death of Brëjn Dëdd, including extensive liner notes by Dan Swanö and Michael Bohlin.

Order via these links now: 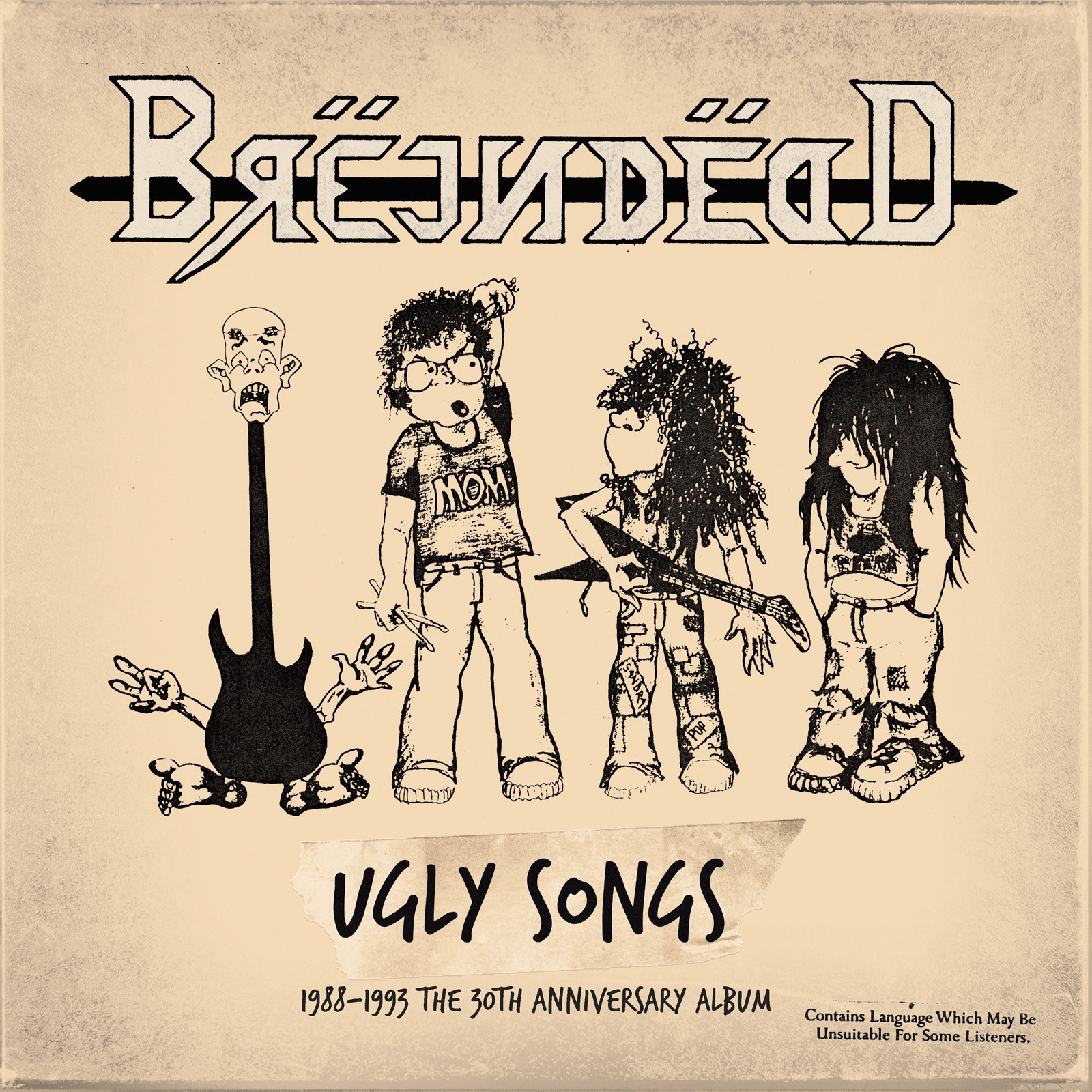