“We didn’t have any live shows booked when our self-titled album was released. It was much more successful than anticipated, so we went back into the studio while waiting for tour dates to be confirmed.  We’re very pleased with the result and look forward to getting it out to the fans. The album is packed with more heavy fuzzed out eeriness and horror, as well as some chilled-out creepy southern gothic pieces. It will be released just in time for Halloween, and our performance at Phil Anselmo’s Housecore Horror Film Fest in Austin.”

Additionally, BLOODY HAMMERS has been hand-picked by former Pantera and current DOWN frontman Phillip Anselmo to perform as one of the featured acts at the inaugural Housecore Horror Film Festival, set to take place October 24-17 in Austin, TX.  BLOODY HAMMERS will share the stage at the festival with Down, Goblin, Eyehategod, Pig Destroyer, Repulsion and more over the course of the three day fear fest. 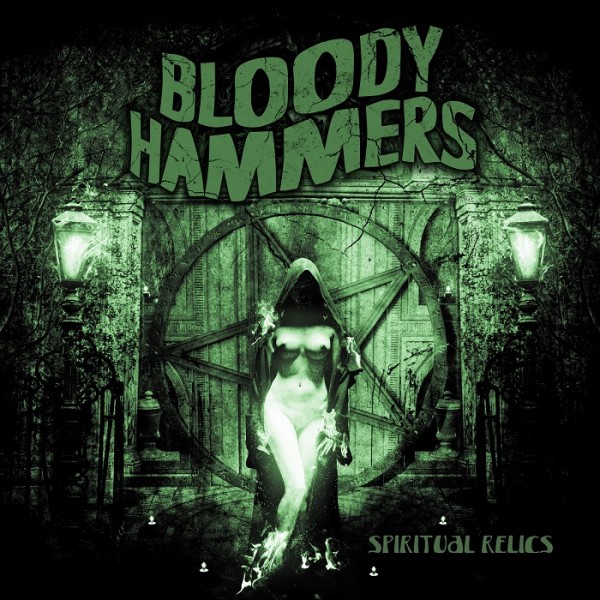