(Gold and white vinyl versions are sold out)

Email your order + address to mailorder@soulsellerrecords.com and we’ll get back to you with the total. 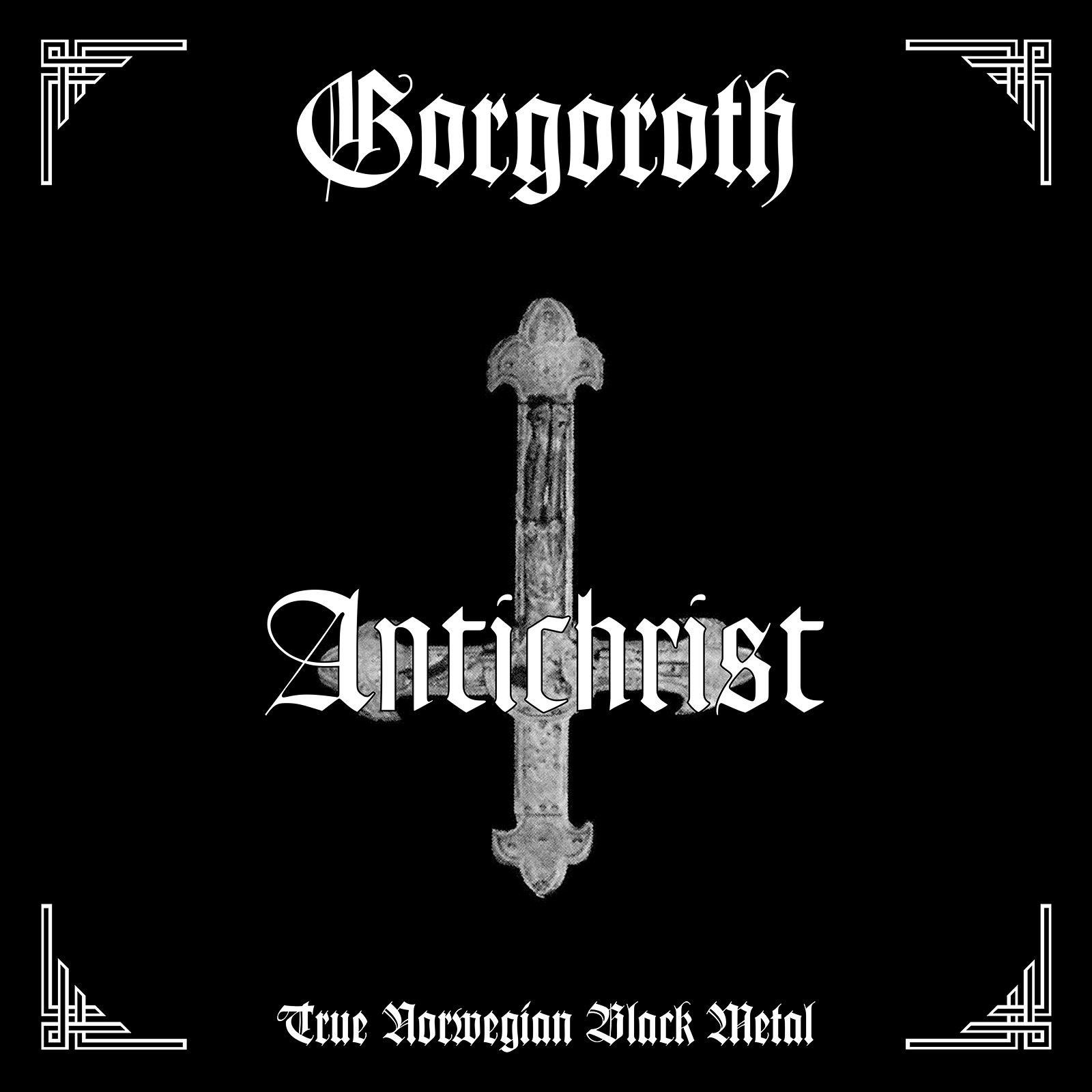 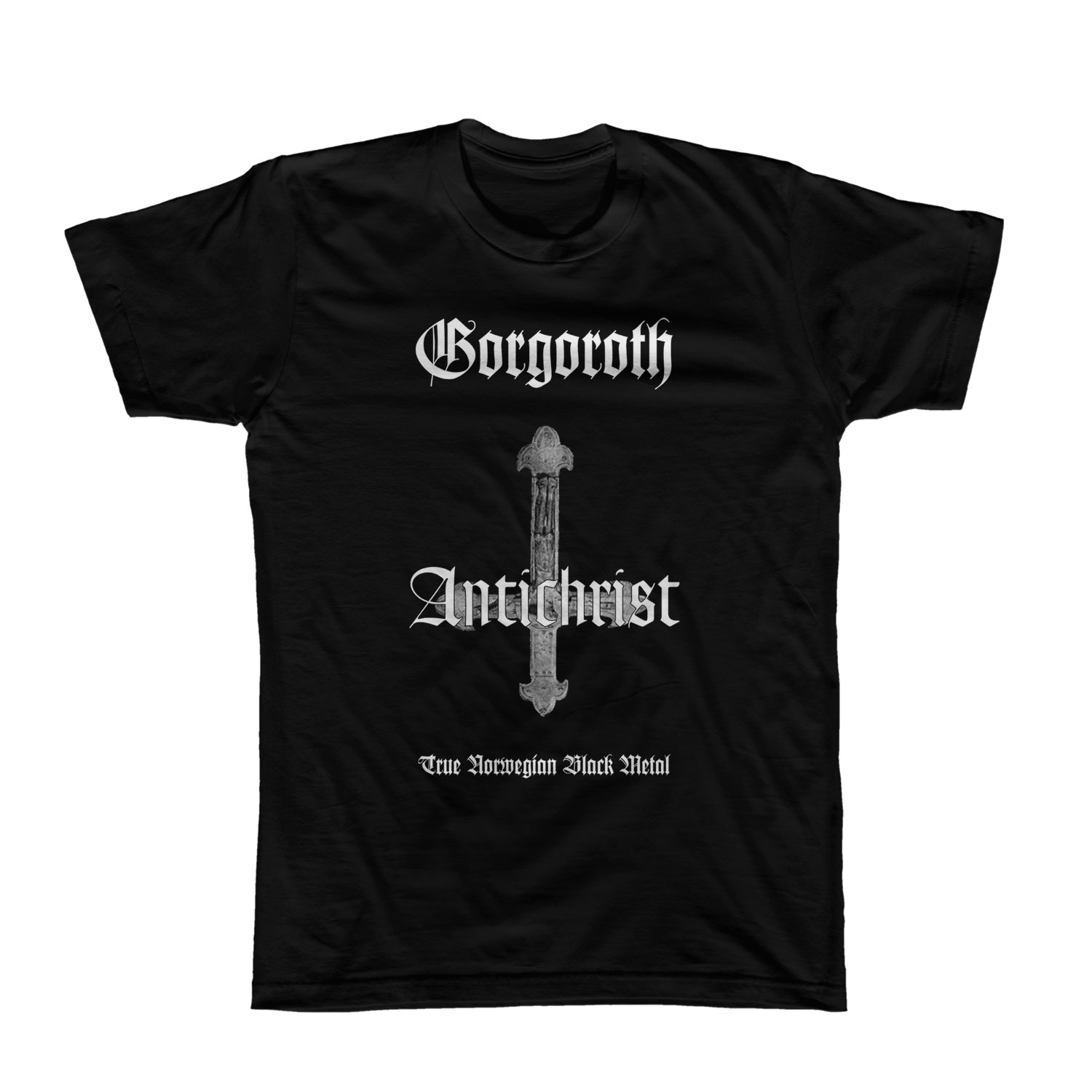 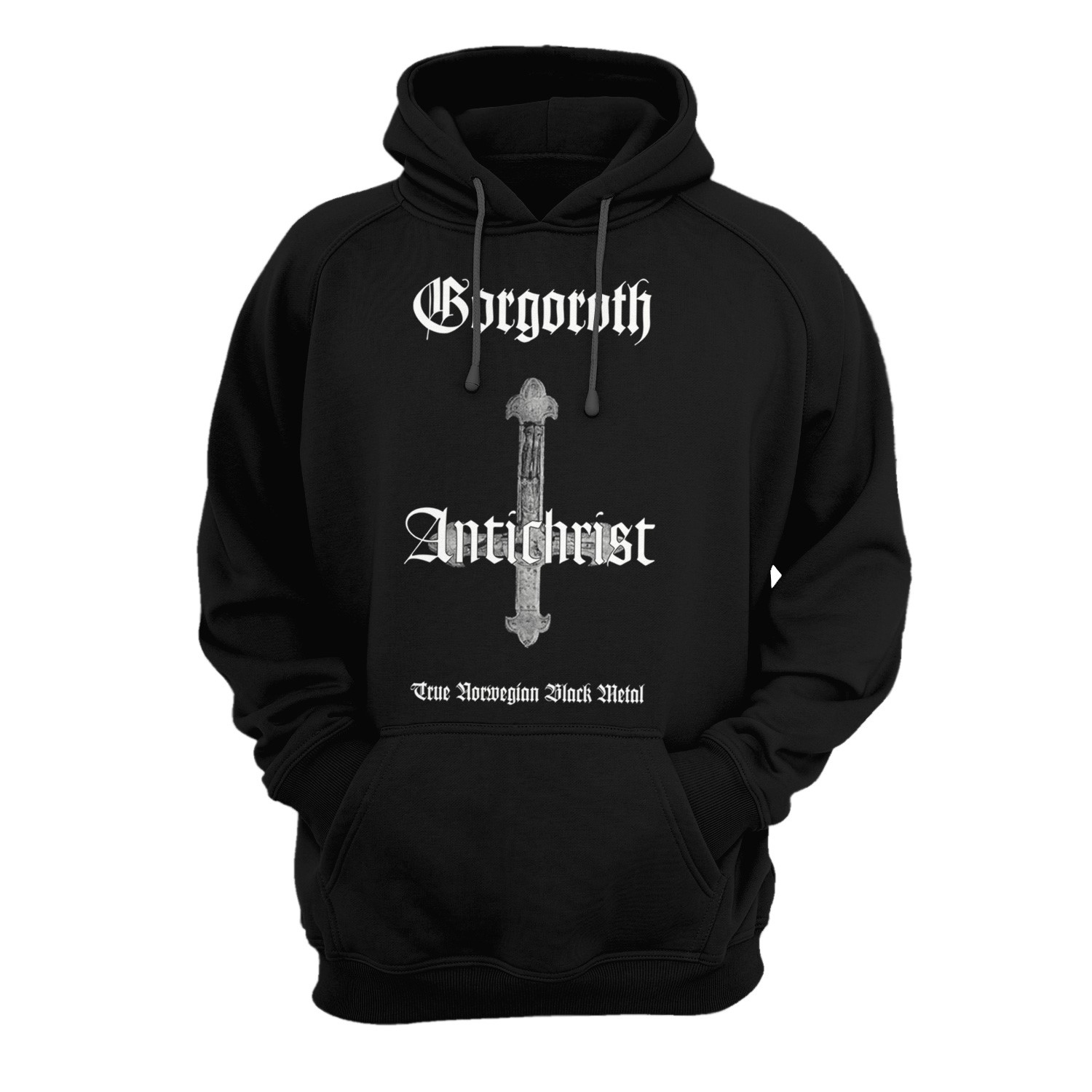 Over two decades have passed since the release of Gorgoroth’s iconic Antichrist, and, despite a legion of black metal bands feverishly mining early Norwegian black metal for inspiration during that time, it remains as utterly unique in both sound and aura today as in 1996. A sometimes overlooked masterpiece of the era, its impressively unholy and organic ambience lies undiminished, the raw sound and uncompromising aural attacks never obscuring the carefully considered and epic songwriting throughout.

By turns melancholic, thrilling, haunting and even catchy, the record broadened the Bergen outfit’s horizons considerably after their blistering and single-minded debut album. Introducing greater dynamics through varying tempos and moods – as well as the use of not one, but two legendary vocalists, Hat and Pest – the album manages to flow seamlessly, every number proving itself to be indispensible.

From the mournful guitars, expressive bass and solemn clean vocals of the self-titled ‘Gorgoroth’ and thrashy, self-assured swagger of ‘Possessed (By Satan)’ to the blistering near-instrumental ‘Heaven’s Fall’ and the slow and lurching ‘Sorg’ – with its chanted vocals and emotive guitar passages – this is an opus that invites frequent replays.

To say ‘they don’t make records like this anymore’ is perhaps an obvious cliché – nevertheless, despite the abundance of black metal releases and the rude health of the genre today, it’s hard to think of any release that is genuinely comparable to this obscure-sounding gem. 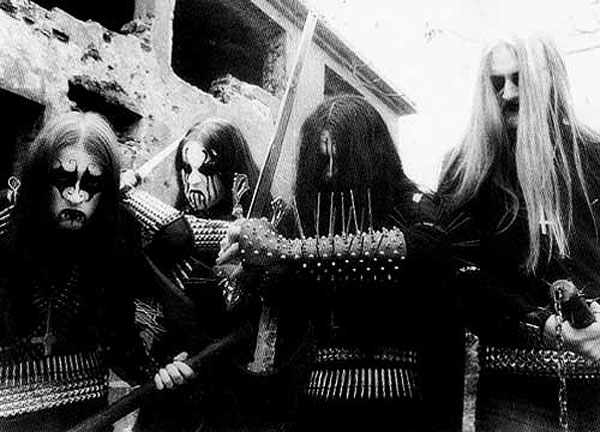 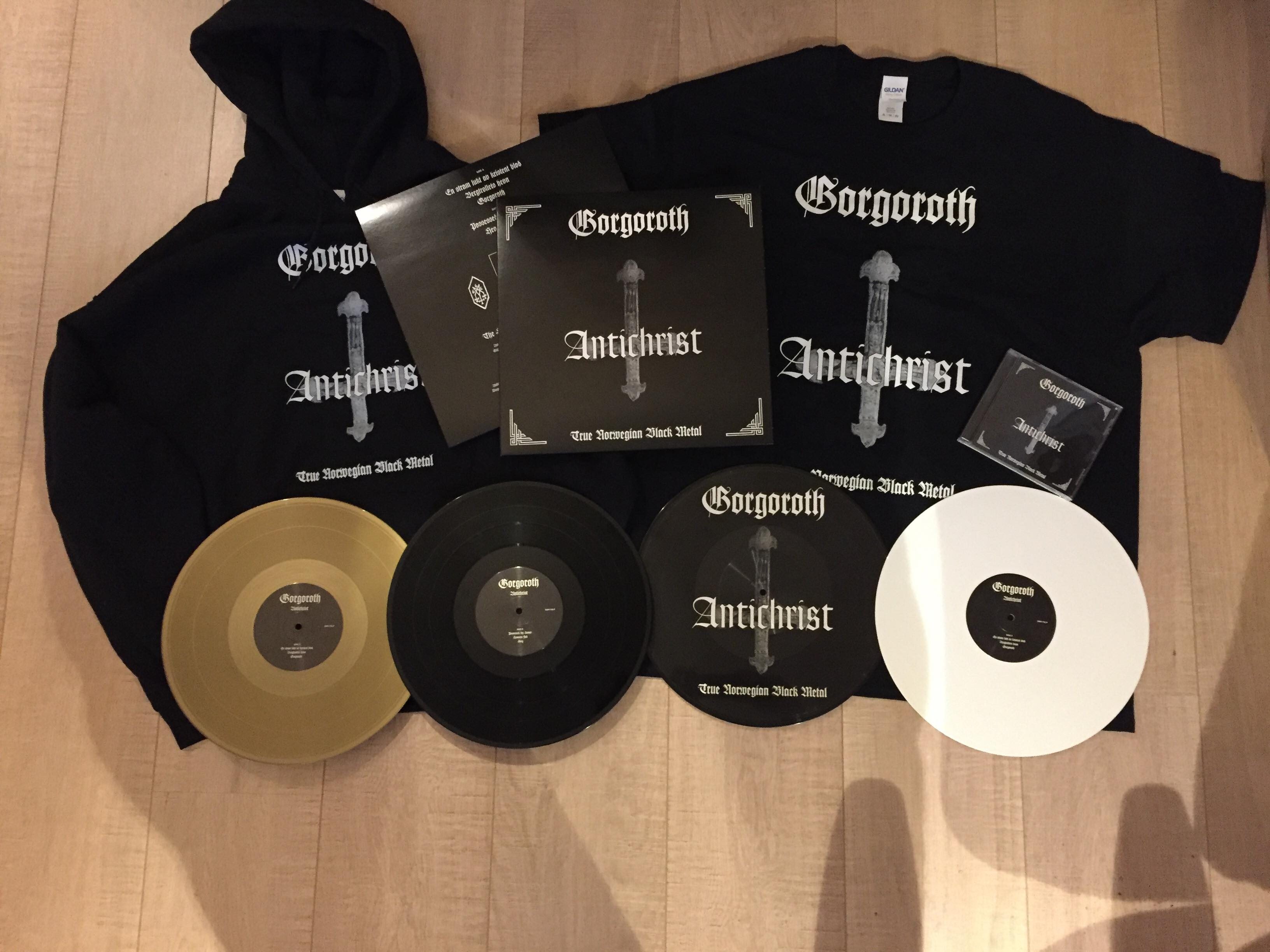