Email your order + address to mailorder@soulsellerrecords.com and we’ll get back to you with the total!

Norwegian Doom-Rockers DEVIL are back with their third full-length album!

“To The Gallows” is out now on CD, limited LP (black and red vinyl versions) and digitally. The successor to 2013’s “Gather The Sinners” was produced in cooperation with Stein Roger Sund at Black Dimension Studios. The cover art was created by Kim Holm.

A video clip featuring studio footage and the title track is available at this location: https://youtu.be/4NKOaTNEJ8c

The band comments: “Bands always say that their newest effort is their greatest. We say fuck that. This is a heavy rock album, and it’s up to the listener to decide how good it is. We’re darned proud of it, though, and think it sums up the first era of Devil pretty good, with maybe our most heavy metal parts so far, but still building around The Riff, the main ingredient in any heavy metal song writing. We like to think we’ve come a long way these years, and are happy to end our first trilogy with this album. We’re more of a band than ever, and joint efforts have made further improvements to the band. We’d say this is an album still for fans of Black Sabbath, Pentagram, Witchfinder General, etc, but also touching into the 1981 NWOBHM quite a bit, especially on the title track.” 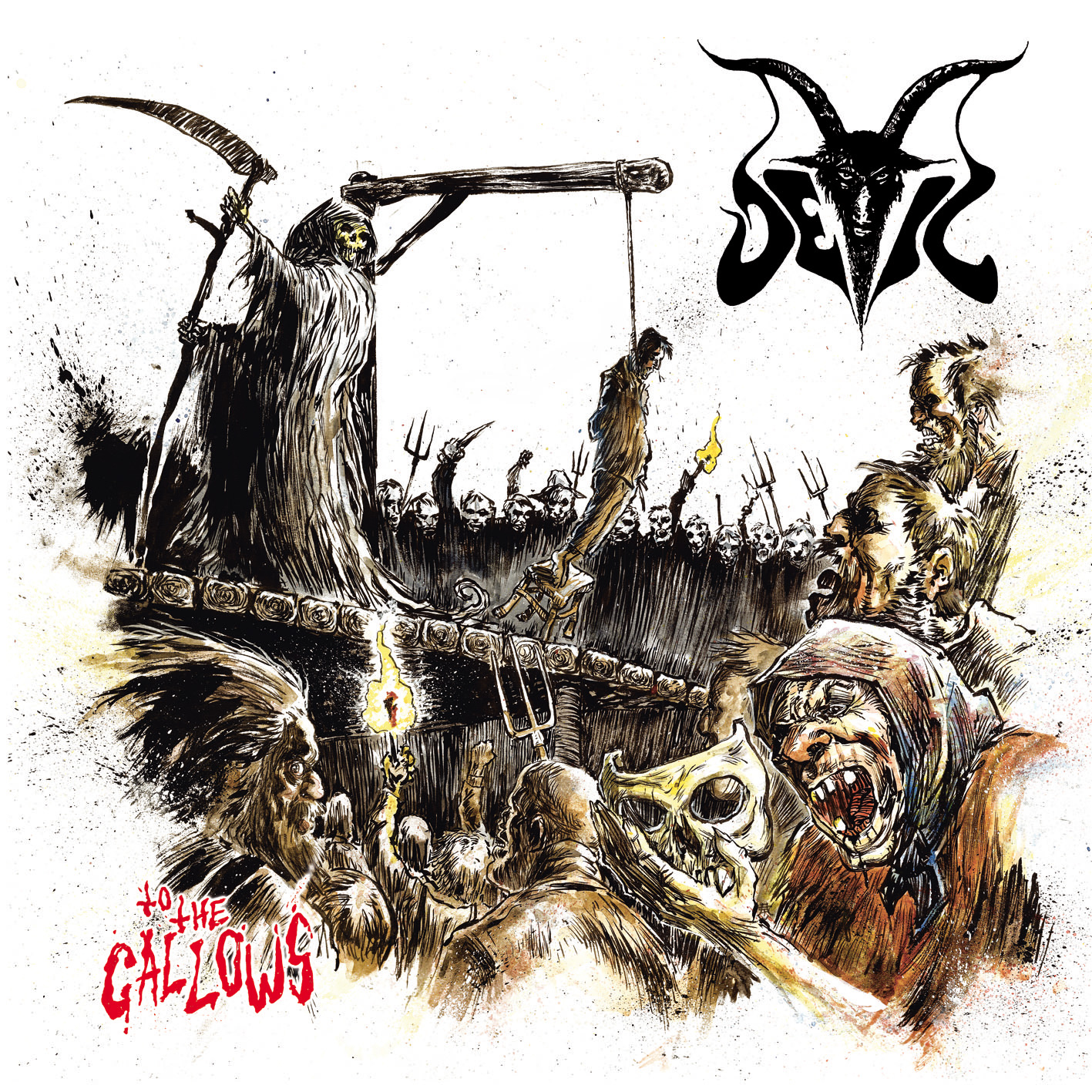